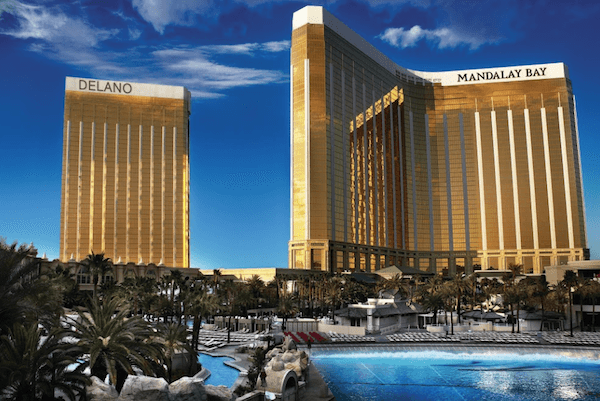 At least 58 people have been killed and more than 500 injured after a gunman opened fire on a country music festival near the Mandalay Bay hotel in Las Vegas in what has been called the worst mass shooting in U.S. history, according to press reports.

The shooter  was identified as 64-year old Stephen Paddock, who later committed suicide on the 32nd floor of the hotel from where the shooting took place. The motives for the massacre are not yet know, but he is believed to have acted alone. A total of 10 firearms were found in his room.

The Mandalay, owned by MGM Resorts, was put on lockdown and guests were told to stay in their rooms. Roads in the area were shut down and police asked the public to avoid the south Strip.

Initially, authorities had been searching for a person of interest associated with Paddock, named as Marilou Danley. However, it was established that she was out of the country at the time of the shooting and has been cleared of any wrongdoing.

Concertgoers at the Route 91 Harvest Festival reported seeing muzzle flashes from the upper floors of the Mandalay, while video shows hundreds fleeing in panic. About 22,000 people were attending the festival.

Many in the global gambling community are currently in Las Vegas for the G2E conference and exhibition, which begins on Tuesday.