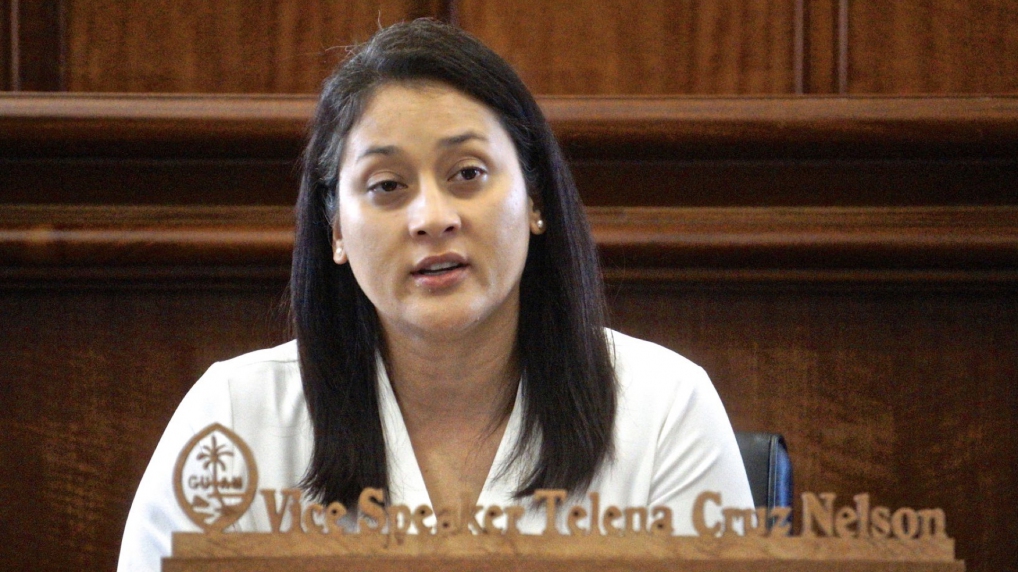 The bill was introduced at the end of October by Senator Telena Nelson, vice-speaker of the Guam Legislature. “The people of Guam have, through referendum, confirmed public policy against casino-style gambling,” Nelson observed.

The bill is facing stiff opposition, however, from the Mayors’ Council of Guam, which recently advocated for the return of some games of chance at this year’s Liberation Carnival, allowing the operations of an enclosed House of Cards for casino-style gambling such as poker, baccarat, and blackjack.

The Mayors’ Council points out that the gambling activities have been a significant source of revenues for the holding of the Liberation Carnival. “We can’t just take $400,000 out of our pockets or the Mayors’ Council because we don’t have that,” declared Mayors’ Council Executive Director Angel Sablan.

Guam Governor Lou Leon Guerrero has so far come down on the side of the mayors, stating, “Limited gaming, games of chance, I think should still be allowed for our people.”