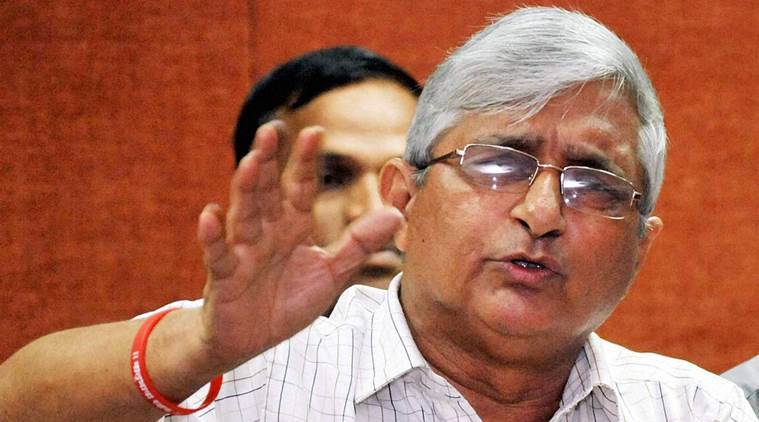 Political party Goa Suraksha Manch (GSM) has given the chief minister 10 days to withdraw his controversial statement that casinos are an important part of tourism, local media reports.

The agitation comes from comments by Goa chief minister Pramod Sawant last week, after he defended the use of casino footage in a Goa tourism promotional video, saying that casinos are important for Goa’s tourism industry and “cannot be written off.”

“We give ten days ultimatum to Sawant and his government to withdraw the controversial statement and to also tender a public apology. If CM fails to do so, we will launch an intense agitation State-wide against the government and its anti-people and pro-casino policies,” said GSM founder Subhash Velingkar.

“We will write to the Prime Minister informing him about BJP Goa’s act of promoting and protecting casino mafia. We will seek his intervention and will request to pull up his party-led government for working against the interest of public,” he added.