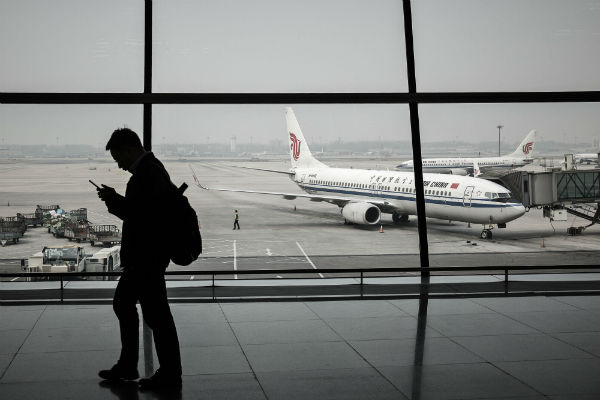 Increasing outbound travelers from China is expected to provide strong demand for the Asian casino market, say analysts from Morningstar in a report with Nikkei Asian Review.

According to the analysts, last year saw only 9 percent of China’s 1.4 billion population making trips overseas, far below that of South Korea (38.3 percent) and Taiwan (56.1 percent).

If assuming that US$15,000 is the ‘tipping point’ for Chinese citizens to travel frequently, “there is clearly plenty of room for Chinese outbound travel to grow,” said analysts Chelsey Tam and Dan Wasiolek.

“This implies there are currently around 100 million consumer-class individuals in China with sufficient income to allow travel to foreign countries,” the analysts added.

The analyst’s comments support a recent Macau-focused report from Bernstein – which notes that Chinese under-penetration will drive growth in the mass market.

Morningstar’s analysts forecasts China’s outbound travellers is set to increase to 204 million by 2025, based on forecast wage growth and expansion of urban employment.

“This doubling of the available pool of outbound travelers should support growth of nearly 50 percent in annual visitation to Macau and healthy rises in traffic to other Asian gaming markets.”

Besides Macau, other regions that will see benefit from increased Chinese visitation in the near term include South Korea and Philippines, as attractions and accessibility improve.

However, Morningstar notes Japan is the next market to watch.

“There is no doubt in our view that Chinese demand for visiting Japan is high… Japan is already one of the most visited countries for Chinese. Chinese visits to Japanese casinos will be strong if they are part of integrated resorts in major cities such as Osaka and Tokyo and reasonably accessible,” they explained.