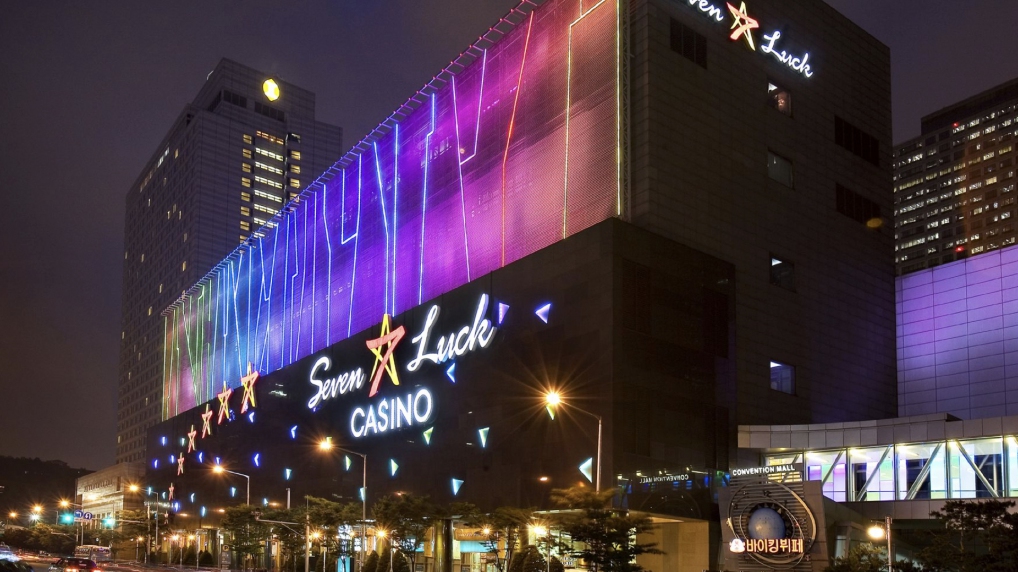 Most of these revenues were contributed by the firm’s two casinos in the nation’s capital. The Seoul Gangnam Casino registered KRW18.9 billion and the Seoul Hilton Casino KRW18.5 billion. Trailing well behind was the firm’s third asset, the Busan Lotte Casino, which recorded KRW7.6 billion in net sales.

The company published no commentary to accompany the numbers.

Grand Korea Leisure is a subsidiary of the Korea Tourism Organization, under the auspices of the Ministry of Culture and Tourism.