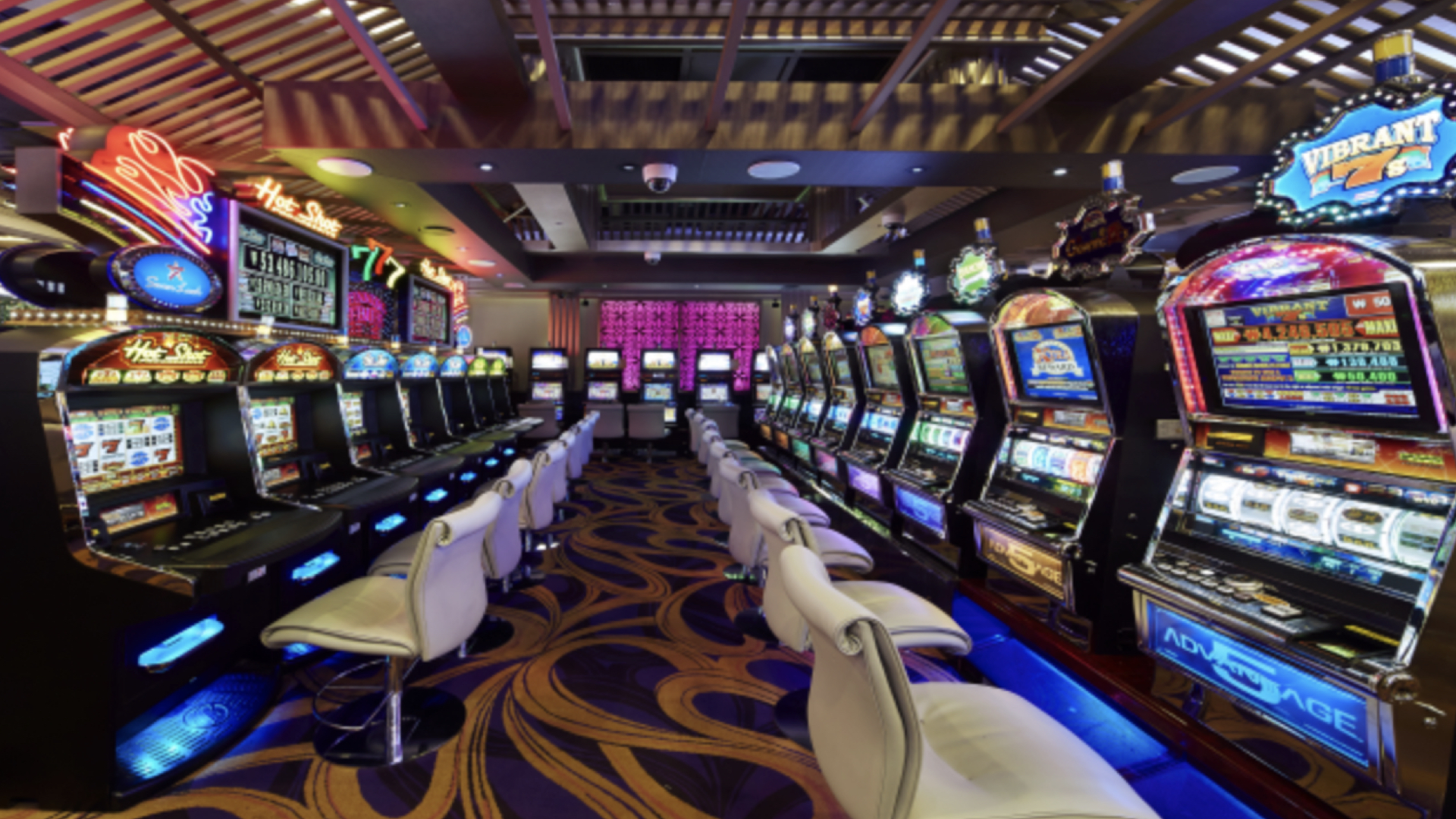 Grand Korea Leisure has reported a nearly 58 percent jump in year-on-year net sales in January, lifted by its two casinos in Seoul in particular.

The total sales amount for GKL’s three casinos in January 2020 was nearly KRW54.6 billion (about US$45.9 million).

Table games contributed far more to the sales increase than did the slot machine segment.

GKL does not release any statement beyond the numbers.