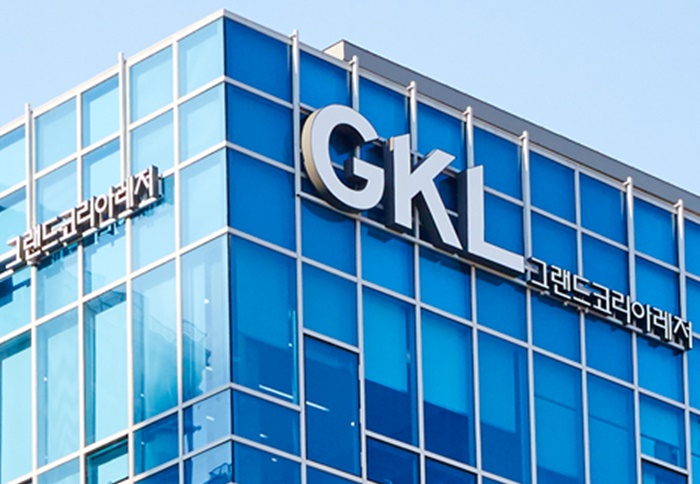 Grand Korea Leisure has announced that it will be further extending the closure of its three casinos until February 1, making its pause in business activities a full two months.

The casinos had previously been scheduled to reopen yesterday, but the firm has responded to government calls to remain locked down for a further two weeks.

As a result of the latest and so far most intense Covid-19 wave in South Korea, GKL suspended operations at its two Seoul casinos on November 24, following suit with its Busan casino on December 1.

With these further delays in resuming business, GKL has reported to its investors that the overall loss in sales revenues from the extended closure is likely to be in the range of about KRW27.5 billion (US$25 million).

The third wave of South Korea’s Covid pandemic peaked around Christmas time and since then has gradually been subsiding. However, with several hundred new cases being reported on a daily basis, the government, which has been noted for its proactive approach to the contagion throughout the crisis, wants to keep the pressure on.

Australia - February 8, 2021
An alleged international drug boss suspected of laundering millions of dollars through gaming giant Crown Resorts has been arrested in Thailand, where he is fighting efforts to be extradited to Australia.