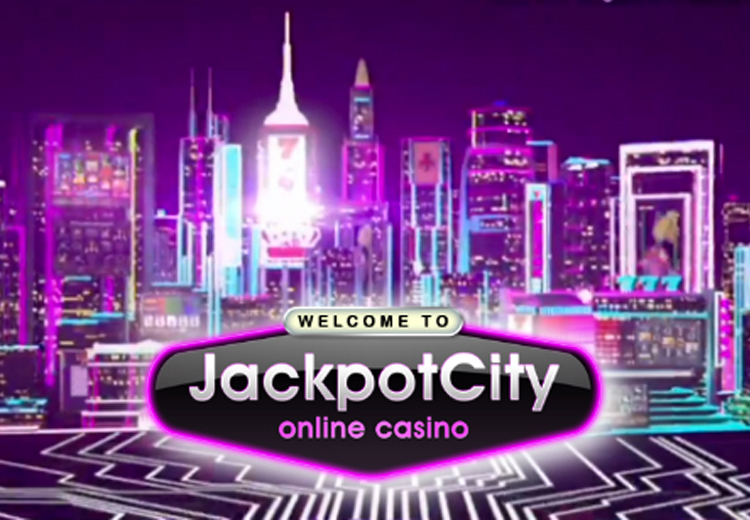 The New Zealand government has promised to put an end to a loophole that effectively allows online casino operators to advertise on national television, local media reports.

Following an investigation from The Spinoff, it was revealed that a Gibraltar-based online casino, JackpotCity has been targeting New Zealand punters through a form of advertising “bait-and-switch.”

The company would do this by advertising a free-to-play clone of its real-money gambling site on prime-time television.

Once it had the gamblers details, it would “ruthlessly” push its real-money service to the customer.

Tracey Martin, the minister of Internal Affairs said the latest act is a clear indicator that current legislation is no longer fit for purpose.

“Our gambling act was written in 2003,” she told the Spinoff. “And these are all new developments we just don’t have legislation for. These companies are going to push their way into this country, and we have to put in place updated legislation to manage that. If you leave a space, then someone will fill it.”

Ms. Martin said although the government was aware of JackpotCity, there was little it could do under current law beyond lobbying the private sector to assist.

“The department has actually written to Mediaworks and said to them that certainly [the ads] didn’t breach the law, but in their opinion, it breached the intent of the law,” she said.

“It asked whether [Mediaworks] might consider not advertising, and not taking that advertising money. My understanding is that up to this point they haven’t had a reply.”