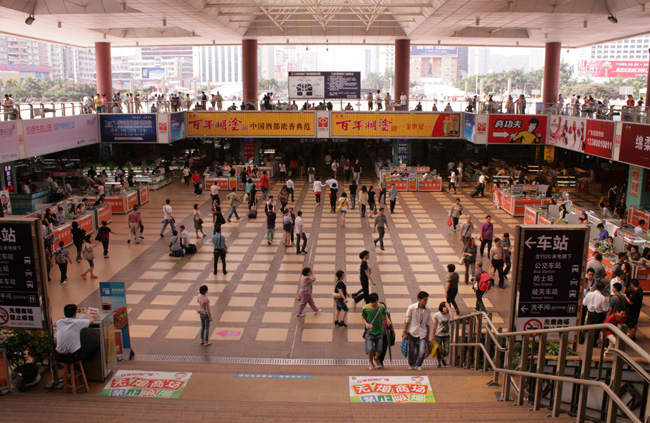 The recent police operation in Zhuhai which saw illegal currency exchange stores wiped out may impact on May GGR, according to analysts from Bernstein.

The crackdown took place in the Gongbei Underground Mall, which was known to be used by travellers between Macau and Zhuhai to exchange currency.

Bernstein says this event will likely hurt the lower end mass segment, “as many retail outlets in Macau have traditionally allied with these illegal forex counters to provide physical collection counters in Macau.”

Looking at last week’s GGR, Bernstein noted that GGR has, as expected, come down significantly from its Labor Day high.

During the week just passed, ADR for the week fell to MOP 728 million, down from the first week of May, but still up 32 percent compared to a similar period in 2017.

According to Bernstein’s channel checks, MTD VIP hold rate was slightly above normal range, while mass was flat compared to April.

Bernstein says it expects May GGR to reach between MOP 25.5 to 25.8 billion, representing an increase of 12 to 14 percent year-on-year.