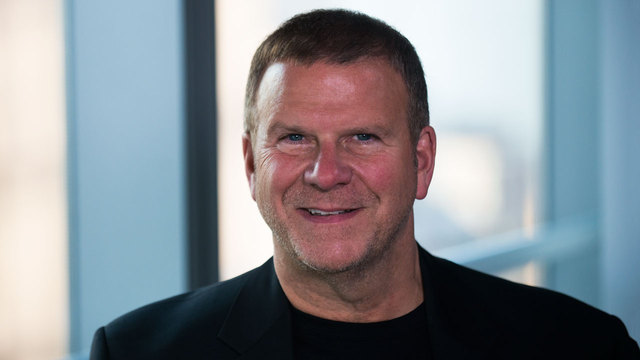 Reuters, speaking to sources familiar with the matter, said that Fertitta is contemplating a reverse merger in which Caesars would be the acquirer.

The deal would see Caesars receive stocks in a private company owned by Fertitta for shares in Caesars, with Fertitta serving as chairman and CEO of the combined company.

The deal is not certain however, as both companies in question have not responded to media to confirm the story.

Investors seemed spurred with the news however, as Caesar’s’ share price rose 14 percent after the news broke.

Chad Beynon, senior analyst at Macquarie told CNBC that the potential merger is part of a larger trend of M&A activity in the gaming industry spurred by lower valuations.

“It’s been wild times in gaming,” he said. “Stocks in my space are off anywhere between 10 [percent] and 50 percent,” he said.

While Golden Nugget Casinos is a smaller brand, Beynon said the merger could provide a lot of value to Caesars.

Golden Nugget Casinos is part of a conglomerate of restaurants and entertainment chain under a company called Landry’s – operating over 600 properties including Morton’s steakhouse, Bubba Gump Shrimp and Rainforest Cafe.

Beynon said that Feritta could provide Caesars with valuable experience from years of building these brands across the US.