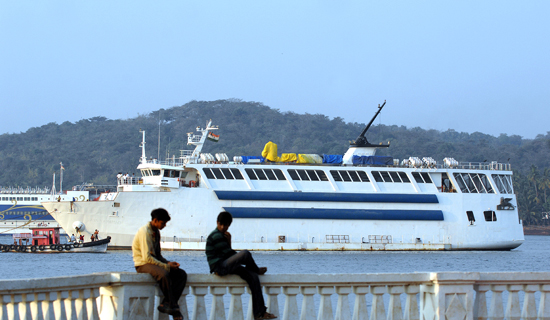 The Essel Group’s Maharajah casino, aboard the MV San Domino, entered the waters of the Mandovi on February 17, 2009. However, it has remained unused since then.

Golden Globe had originally planned to operate on a boat known as the Lucky 7, however that vessel broke free of its mooring and ran aground in July. It has since been towed and is undergoing repairs in Chennai.