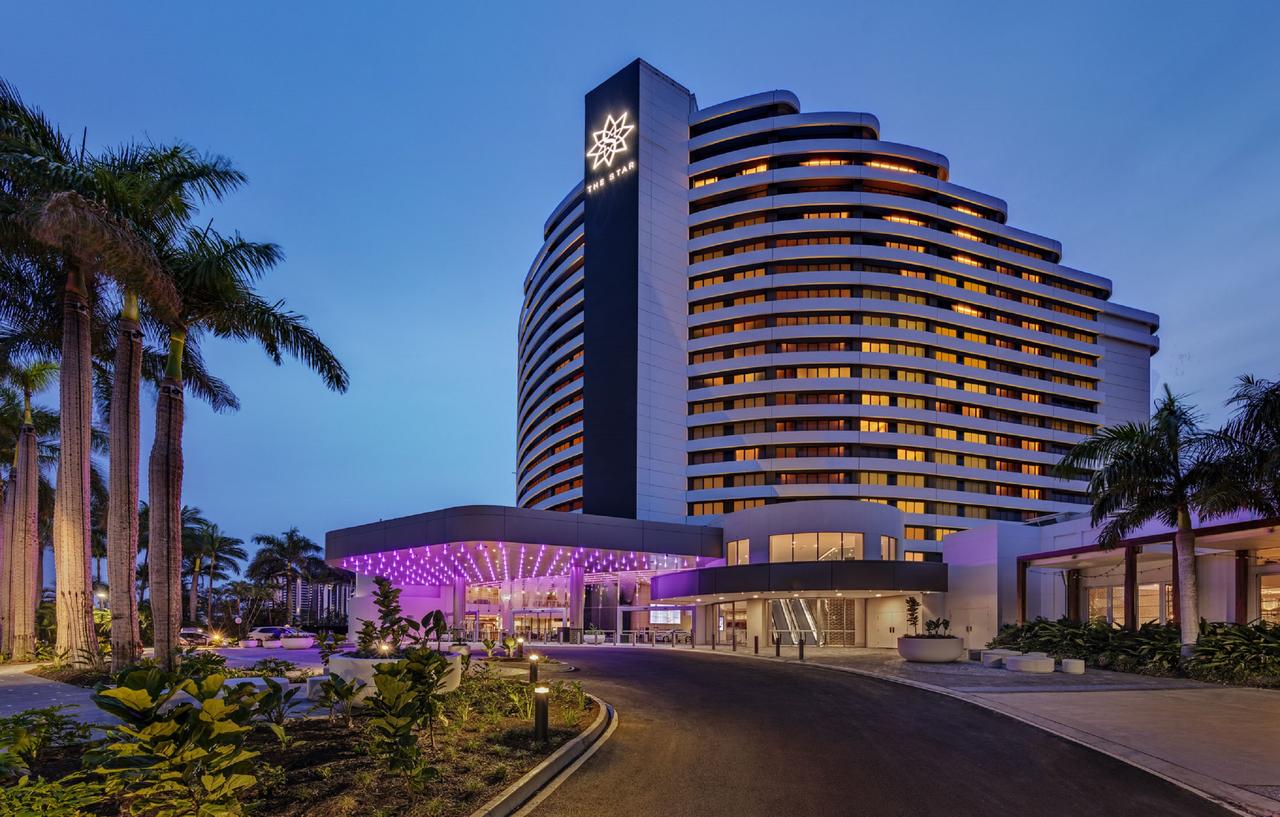 Australia-listed Star Entertainment reported a 2.1 percent increase in normalized NPAT, reaching A$126.4 million, driven by growth in the Gold Coast.

Normalized revenue increased by 1.9 percent to A$1.1 billion, while EBITDA increased 3.5 percent to A$307.4 million, marking a new record for the company.

In a media release, the Star Entertainment Group said it saw strong domestic earnings despite a low growth environment, with domestic revenue up 2.4 percent year-on-year, supported by momentum at its Gold Coast property.

Overall group VIP revenue was up 2 percent, due mainly to a 34.5 percent increase in its Queensland operations

However, analysts from JP Morgan noted weak Sydney VIP performance, which was down 13.8 percent.

Looking ahead, JP Morgan said that while SGR will face tough comparisons, the domestic business continues to fare well in recent weeks.

It also noted, however, that VIP has been constrained by COVID-19 and border closures.

The company said given recent market conditions, it will be focusing on increasing the frequency of local visitation, and keeping tourists at its properties for longer.

The operator also noted that its expansion and upgrading projects across Sydney (the expanded Sovereign), Gold Coast (JV Towers) and Brisbane (Queens Wharf Brisbane)  are on time and on budget.