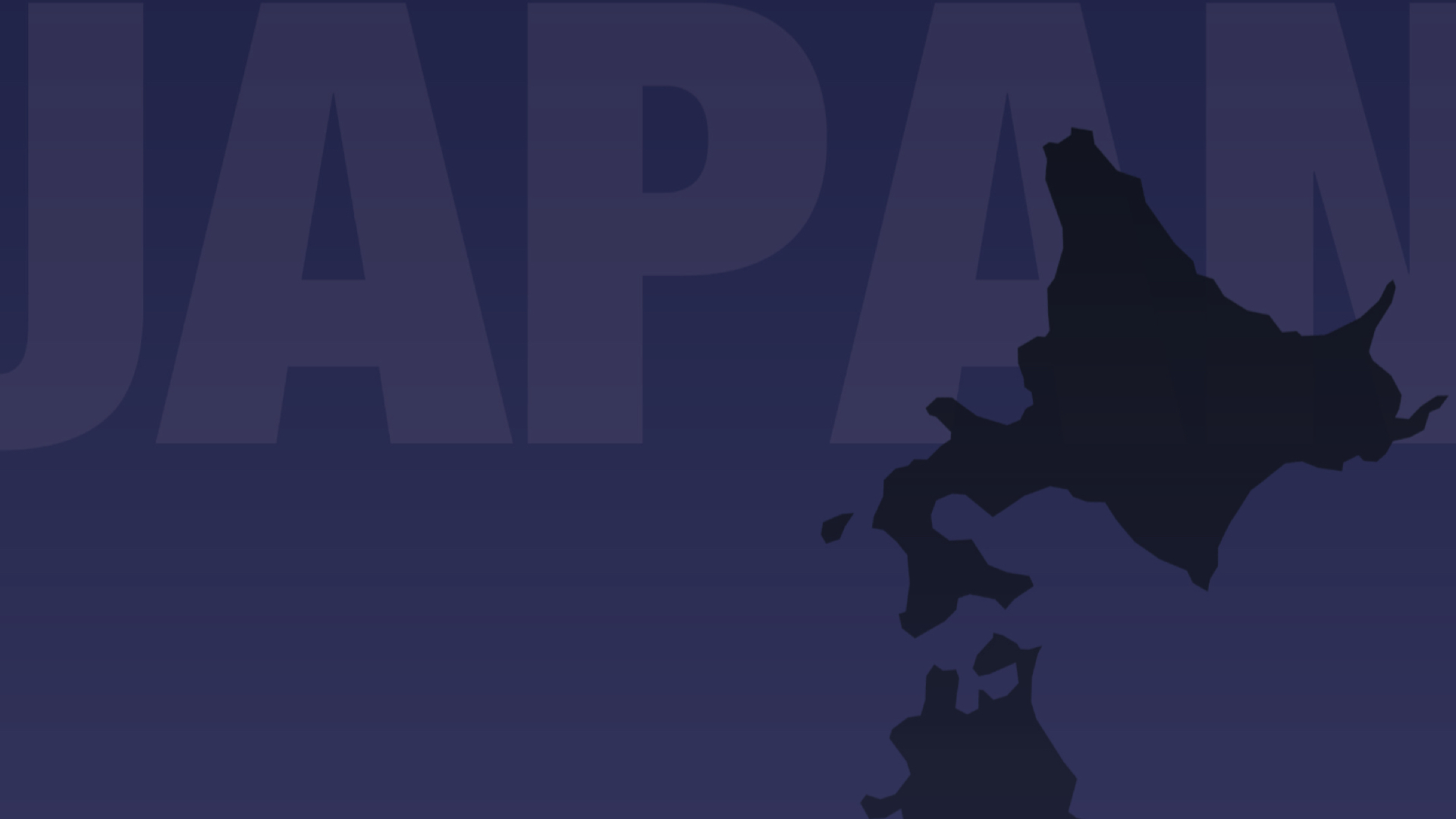 Global Market Advisors issued a research brief on Monday about the current status of the IR project in Japan, including a warning to Japanese policymakers against “killing the golden goose.”

The issue that was most highlighted in this section of the brief was that of taxation.

“One of the issues that arose at the end of last year was whether to tax foreigners on their gaming winnings before they exit the country,” they wrote. “If one of the main purposes is to drive tourism, this policy would be contrary to allowing gaming to be driven by tourists. This is already the case for the domestic market due to the tax that has already been implemented through the local casino levy of JPY6,000. If this additional policy were to be implemented, it would make it extremely difficult for operators that are tasked with driving international tourism and implementing a plan to utilize attraction enhancement facilities and tourism enhancement facilities in their integrated resort plan.”

They concluded, “Projections would mirror today’s tourism traffic in a Covid-19 world, as very few tourists will come to a market to participate in gaming only to be taxed on their way out the door. If this tax would be implemented, it would destroy the market opportunity on foreign gamblers.”

Among other notable predictions in the GMA research brief were that Tokyo will likely throw its hat in the ring as an IR candidate location later in the year after the presumed reelection of Governor Yuriko Koike, and that while a delay of the national timeline for IR applications is possible, that it would likely be a matter of a few extra months, not years.

Philippines - January 29, 2021
At least 1,209 companies, or 96 percent of businesses, have resumed operations in Clark Freeport this month, putting back to work workers almost ten months after the coronavirus pandemic slowed down the world’s economy.

Pacific Islands - February 2, 2021
The CNMI House Committee on Gaming, now controlled by Democratic Party critics of Imperial Pacific International for the first time, is demanding that the company develop a culture of compliance, beginning initially with fair treatment of the stranded foreign workers.