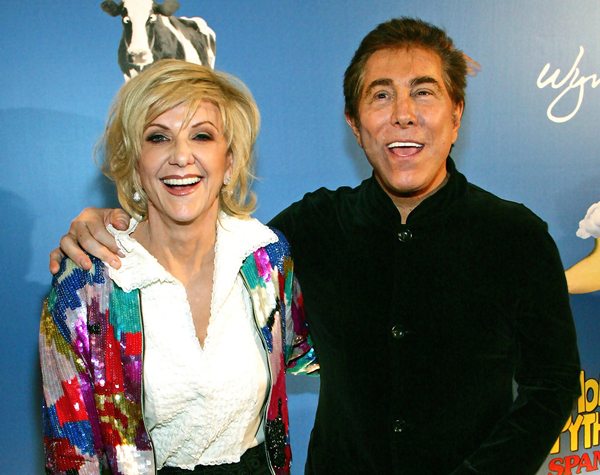 Glass Lewis & Co., a leading independent proxy advisory firm, has recommended that Wynn Resorts stockholders vote “FOR” ALL of the director nominees, the casino operator announced in a filing.

According to Wynn, Glass Lewis said in a report that it supported Wynn’s nominees and rejected director Elaine Wynn, who was formerly married to CEO Steve Wynn.

“Among other things, we believe the board successfully argues that the Dissident’s actions over recent periods — which notably encompass the submission of litigation discovery requests on Wynn’s independent directors — indicate that Ms. Wynn’s interests as a significant shareholder and active litigant have increasingly taken priority over her fiduciary duties to all investors.”

“we do believe the board is successful in suggesting Ms. Wynn’s increasingly distinct interests as a shareholder of the Company have potentially impinged upon her ability or willingness to act solely as a fiduciary for independent investors.”

Wynn said it is pleased that Glass Lewis recommends that Wynn Resorts stockholders vote on the WHITE proxy card.

Wynns board of directors has recommended that stockholders vote for John J Hagenbuch and Edward Virtue.

December 18, 2020
Nightclub D2 at Macau’s Fisherman’s Wharf will close by the end of the year due to the reduction in tourism numbers caused by the pandemic.