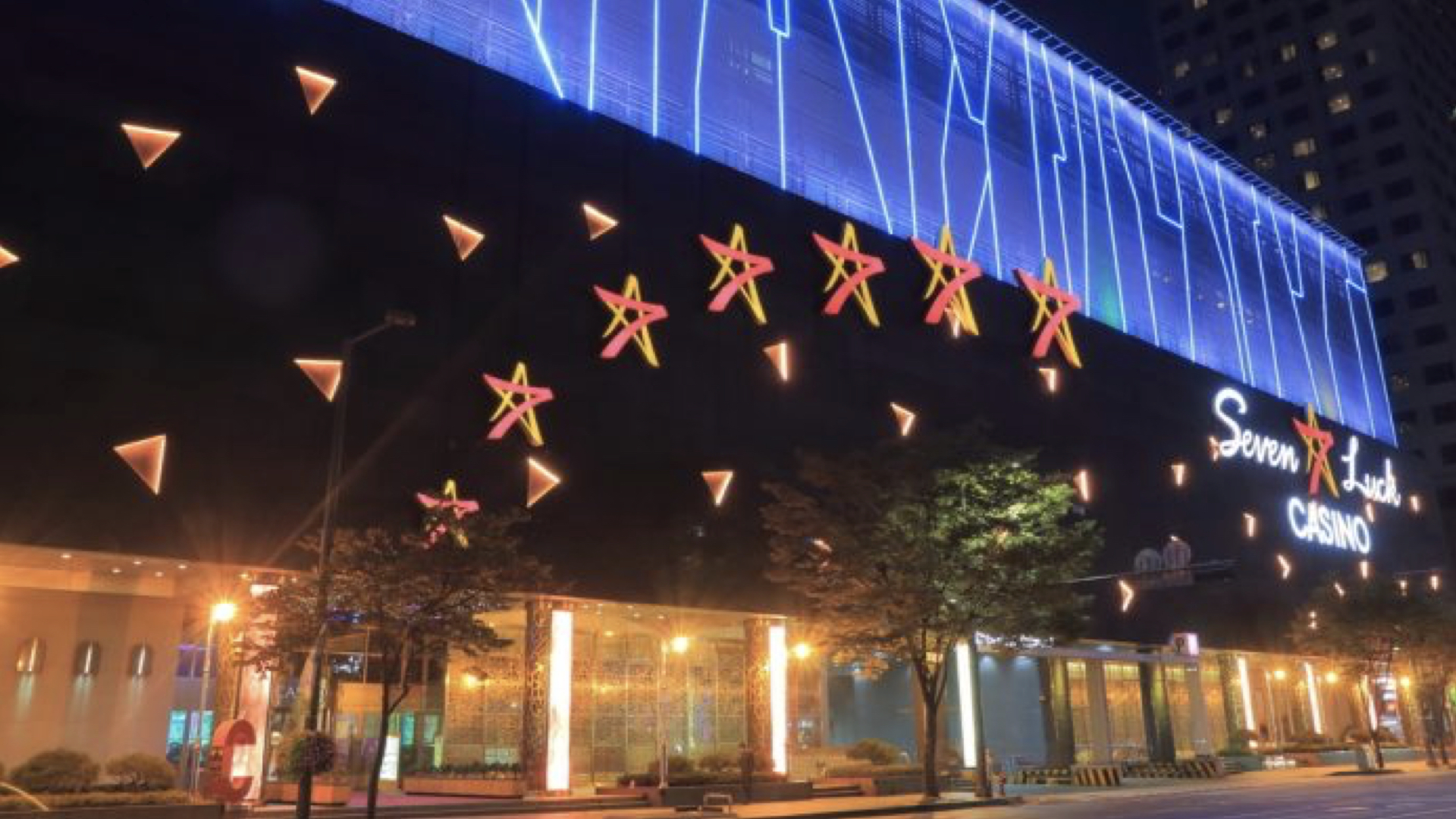 Grand Korea Leisure has reported September sales at KRW9.4 billion (US$8.1 million), a figure that was down over 76 percent from the 2019 numbers.

Of the firm’s three locations, the Seoul Hilton Casino turned in the best results with KRW5.3 billion, down nearly 74 percent, slightly better than the Seoul Gangnam Casino which saw its sales plummet 75 percent to only KRW3.1 billion.

The Busan Lotte Casino turned in sales for the month at only KRW954 million, down nearly 87 percent.

There were just over 30,000 foreign guests at the three GKL casinos in September, of which Chinese nationals made up the largest contingent, representing about two-thirds of the total.

State-run Grand Korea Leisure operates these three foreigner-only casinos under the Seven Luck brand. Due to the Covid-19 crisis, the firm’s casinos had completely suspended operations for a period between March and May, and have continued to struggle in the meantime.