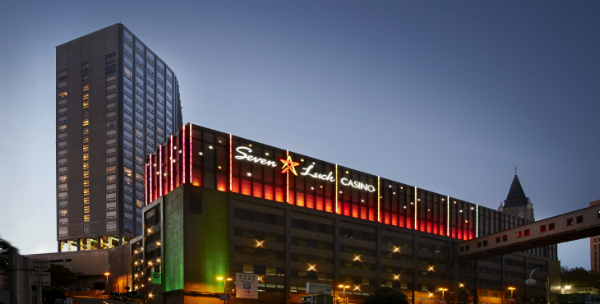 The casino operator tied for bottom place with the Korea Coal Corporation, according to the review, which was released earlier this week.

The review covered 128 public institutions and 35 companies. A key focus in the evaluation was ethical practices and contribution to employment growth.

The evaluation is important because it determines the size of incentives, such as bonuses, and next year’s budget for the institutions.

The number of institutions with high marks fell largely because of unfair hiring practices, including one high-profile case at the state-owned casino, Kangwon Land, the Ministry of Strategy and Finance said.