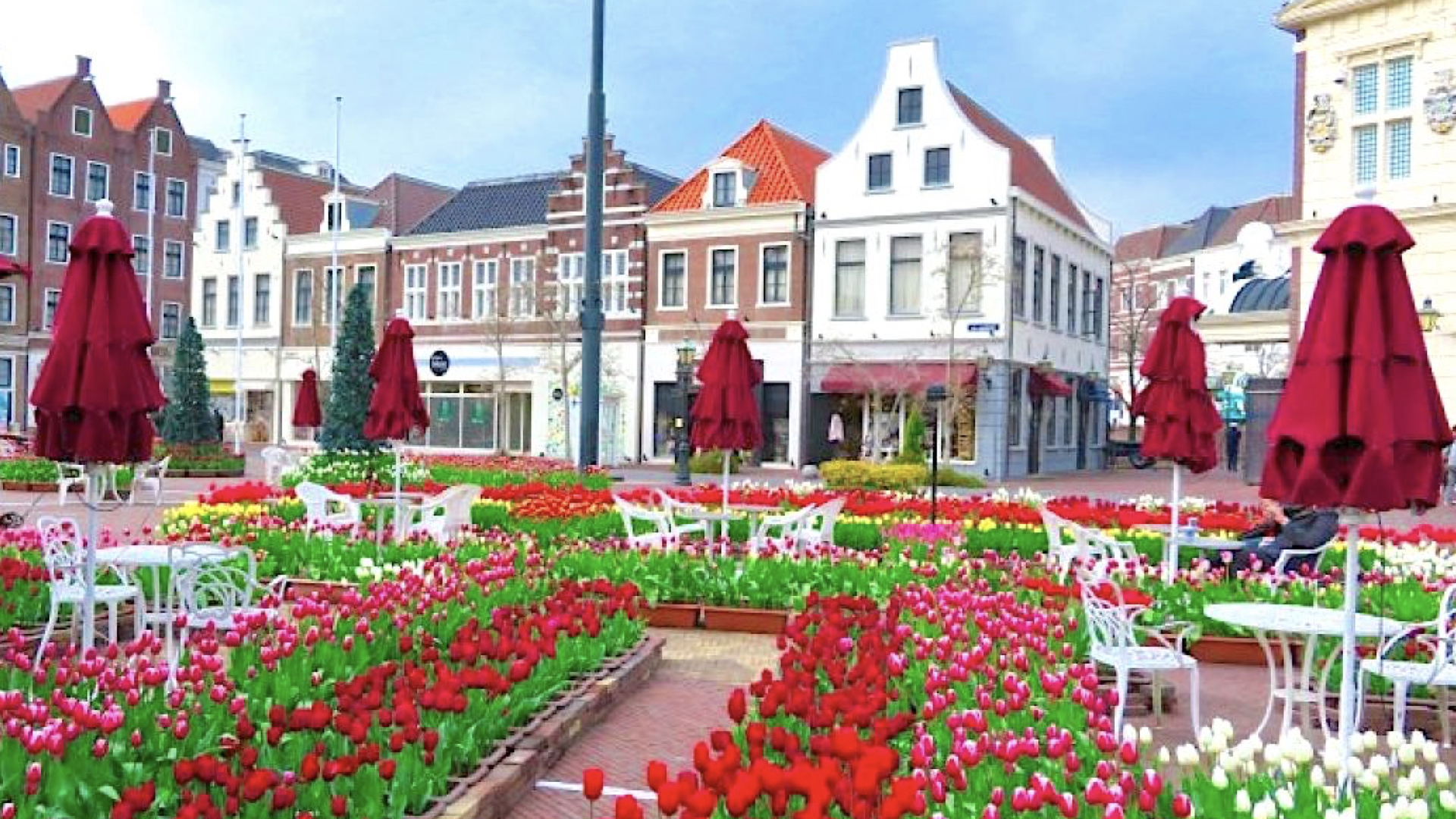 A Thursday release to the Hong Kong Stock Exchange confirms that Get Nice Holdings is moving forward with its IR bid in Japan, which now focuses on the Huis Ten Bosch candidate site in Nagasaki.

Get Nice’s Japan is being conducted through its subsidiary Genius Wise Holdings in partnership with the Current Corporation, a subsidiary of the Shotoku Rinaldo Corporation.

This alliance initially aimed at building an IR in Makinohara city, Shizuoka Prefecture, during the period in which that municipality’s leaders were trying to organize a bid, but with the collapse of that initiative they refocused their attention on Nagasaki.

In the latest filing, Get Nice revealed that it has paid the Current Corporation a total of HK$25 million (US$3.3 million) as a token of its sincere commitment to the Japan IR bid.

The agreement between the two firms is set to expire on September 30, at which time a more definite partnership is to be formed or the “sincerity money” is to be refunded to Get Nice.

This deadline was no doubt based, however, on assumptions about the Japanese IR development timeline which might no longer be maintained.