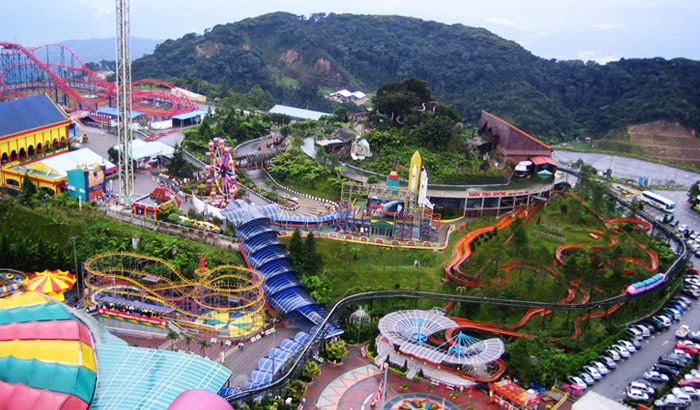 Analysts believe that Genting Malaysia’s theme park should be on operational by 2020, and believe the opening could boost visitation by up to 10 percent.

“Although the spending per visitation generated through the theme park might not be as high as the current spending, we believe it will help to complement the Highlands’ current offering as a family-friendly holiday destination.
“The outdoor theme park could also help to increase the overall spending of the younger crowd, who prefer spending more on the non-gaming-related activities in the Highlands,” added the analysts.

Affin Hwang Capital made its observations after its most recent visit, noting that major works for the theme park appear to be completed.

However, Genting Malaysia later clarified via Bursa Malaysia that the opening date of the theme park remains up in the air as it is considering various options for it.