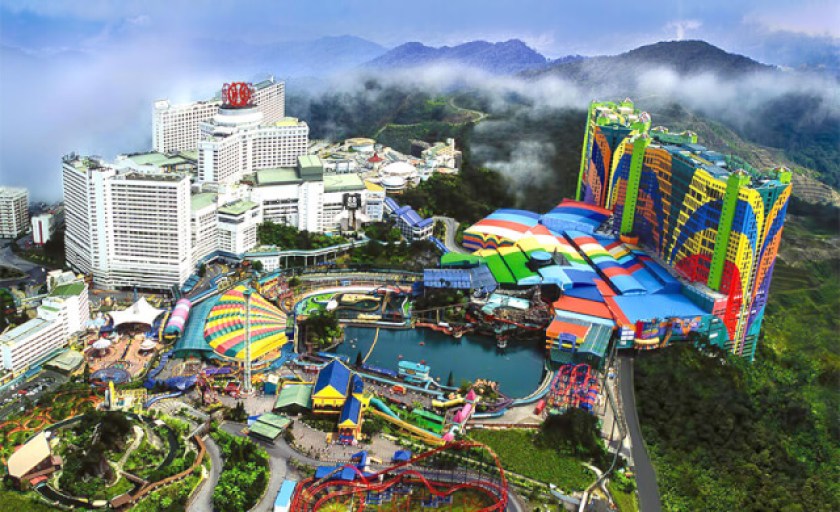 Genting Malaysia is suing Walt Disney Co. and the Fox Entertainment Group for $1 billion for pulling out of a contract for a 20th Century Fox World amusement park at its Resorts World Genting property in Malaysia.

The resort was scheduled to open next year and was to have been one of the key attractions under a major revamp of the property in the Genting Highlands, about an hour from Kuala Lumpur.

Genting has filed suit in the United States District Court, Central District of California. The company claims that Disney, which is now finalizing the acquisition of parent company 21st Century Fox, did not want its brand associated with a casino.

Genting and 20th Century Fox Licensing and Merchandising signed an accord in June 2013, which was to have been the first Fox theme park in the world. Genting would own and operate the park and Fox would obtain a cut of retail, food and beverages, but not the gate.

In a statement to Bursa Malaysia, Genting said it had filed the lawsuit after receiving notice of the termination of the Memorandum of Agreement between the two companies and the demand for $46.2 million in accelerated payments.

“GENM intends to fully enforce its rights under the MOA, claim for the cost of its investments and consequential and punitive damages that in total will exceed USD1 billion,” it said.

“The litigation is not expected to impact GENM’s current business operations. As with any litigation, the validity of the causes of action and the availability and extent of GENM’s damages and other requested relief cannot be ascertained at this juncture and will depend on the outcome of the legal proceedings against the defendants.”

According to Bloomberg, the U.S. court filing stated that Disney didn’t want to have ties to a gambling company because of its “family-friendly” brand strategy.

Genting has invested $750 million in the facility, which was expected to help the company meet its visitation target of 30 million a year.

Fox has attempted to renegotiate the contract to get a greater share of revenue, however, following the Disney takeover the objective is termination, not renegotiation, the reports said.