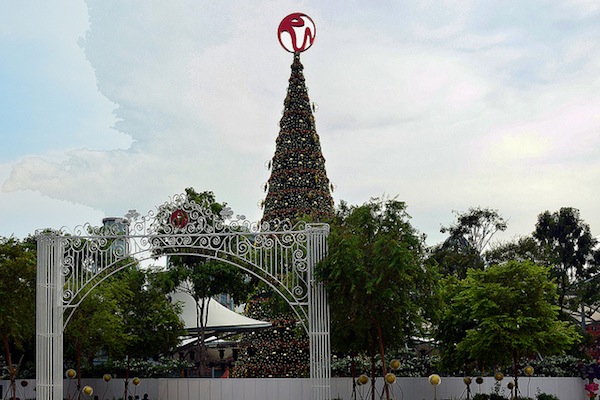 Average daily visitorship during the quarter was more than 22,000 and it enjoyed average hotel occupancy of over 97 percent.

“Our mass gaming business delivered stable performance. Our VIP rolling volume continued to grow, and we remain prudent in our credit extension,” the company said.

Looking ahead, Genting Singapore said it would “sharpen its marketing focus” on the regional premium mass segment and would refresh its products and services.

The operator said it would also continue to target VIP rolling volume, though with “measured credit risk appetite.”

“On the Japan front, we continue to work steadily towards the expected bidding process for Integrated Resorts in the second half of 2019 following the establishment of the basic policy for developing IRs. Specific cities have shown interest in having an IR and we have responded to their requests for information, views and comments,” it said.