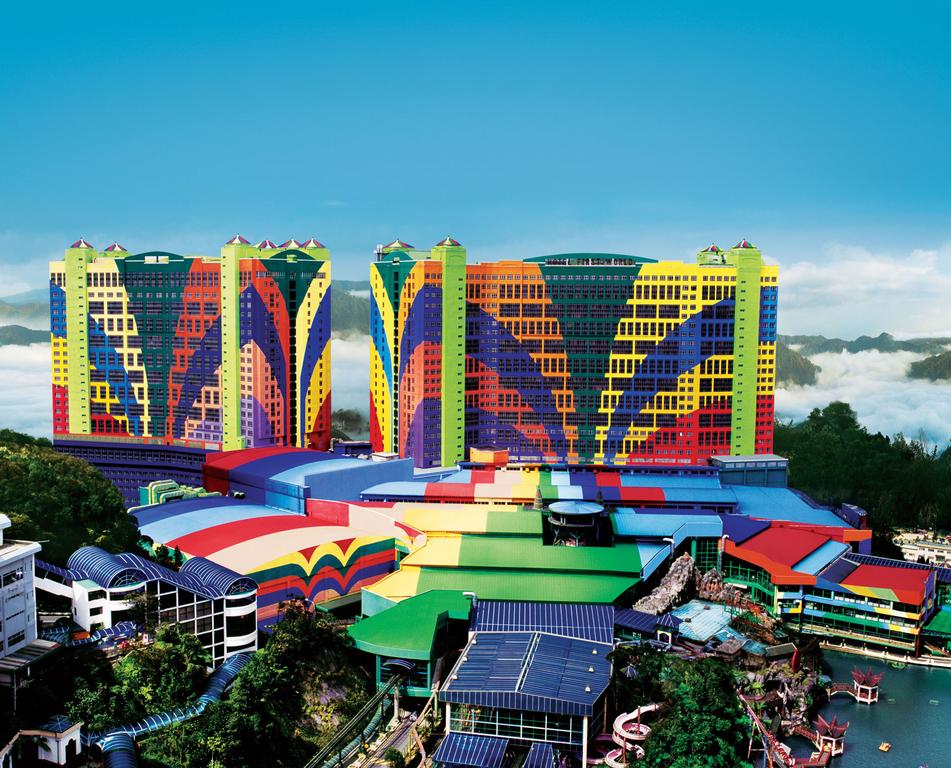 Genting Malaysia has seen reasonable growth in visitation since it began reopening on June 15 and Resorts World Genting has doubled its number of available rooms, according a research report from CGS-CIMB.

The firm said that during the first two weeks of July, arrivals recovered to more than 50 percent of levels prior to when Malaysia imposed quarantine restrictions.

RWG has increased the number of hotel rooms available from 2,000 at initial reopening, to 4,000-5,000 in recent weeks, to cater to the higher demand, the report, which was cited by a local newspaper said.

Genting’s SkyCasino and Genting Grand casinos are open and operating at about 50 percent of normal capacity due to social distancing measures.

CGS-CIMB says that entry to the casinos is still only open to Genting Rewards members, but it noted that these members traditionally make up most of the casino revenue anyway.

“Typically, some 70-80 percent of Resorts World’s visitor arrivals are locals, and there has been pent up demand for domestic tourism and gaming post-MCO,” the report said.

Both the mass and VIP gaming segments are reportedly seeing decent recovery, with an opportunity for Resorts World to capture demand from the latter, as local VIP gamblers are not able to travel abroad currently.

Meanwhile, the firm said sales for numbers forecasting companies such as Berjaya Sports Toto are back to about 75 percent of pre-shutdown levels. It said sales may recover fully by year end. 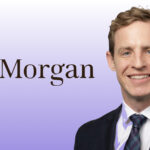 Interview with Don Carducci: Bidders for Crown, will we see a winner?[video]