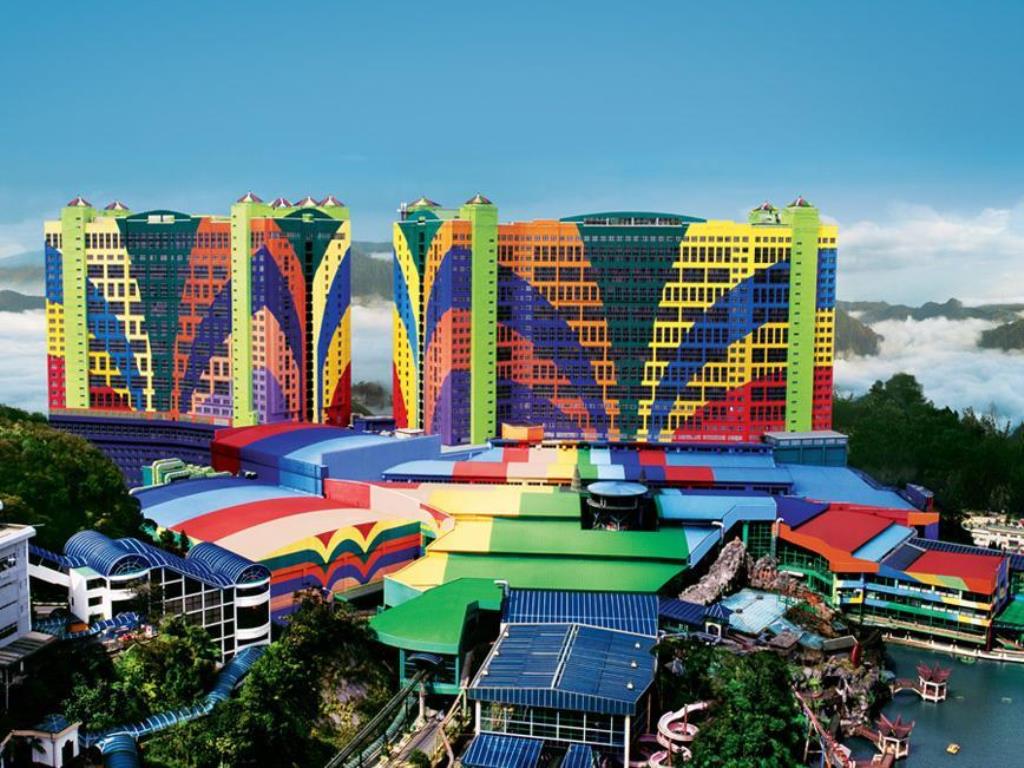 Lower revenue from its US business weighed on Genting Malaysia’s 17Q4 results, with group-wide profit and EBITDA falling during the quarter, according to a company filing to Bursa Malaysia.

Genting saw higher revenue and adjusted EBITDA from its Malaysian operations, despite ongoing GITP development works, due to an overall higher volume of business.

Its operations in UK and Egypt also recorded higher revenue in the quarter, mainly contributed by higher hold percentage and higher volume of business from the premium gaming segment.

However, its business in the United States of America (US) and Bahamas saw lower revenue and adjusted EBITDA in 17Q4, due to lower revenue from the operations at Resorts World Casino New York City (RWNYC) and a net reversal of expenses over accrued in the previous periods recorded in 4Q 2016.

The company also saw a loss from its Bahamas operations, but noted that it is continuing to see narrowing losses as a result of ongoing cost rationalization initiatives.

The Board of Directors has declared a special single-tier dividend of 8.0 sen per ordinary share for the full financial year.

The Board has also recommended a final single-tier dividend of 5.0 sen per ordinary share.