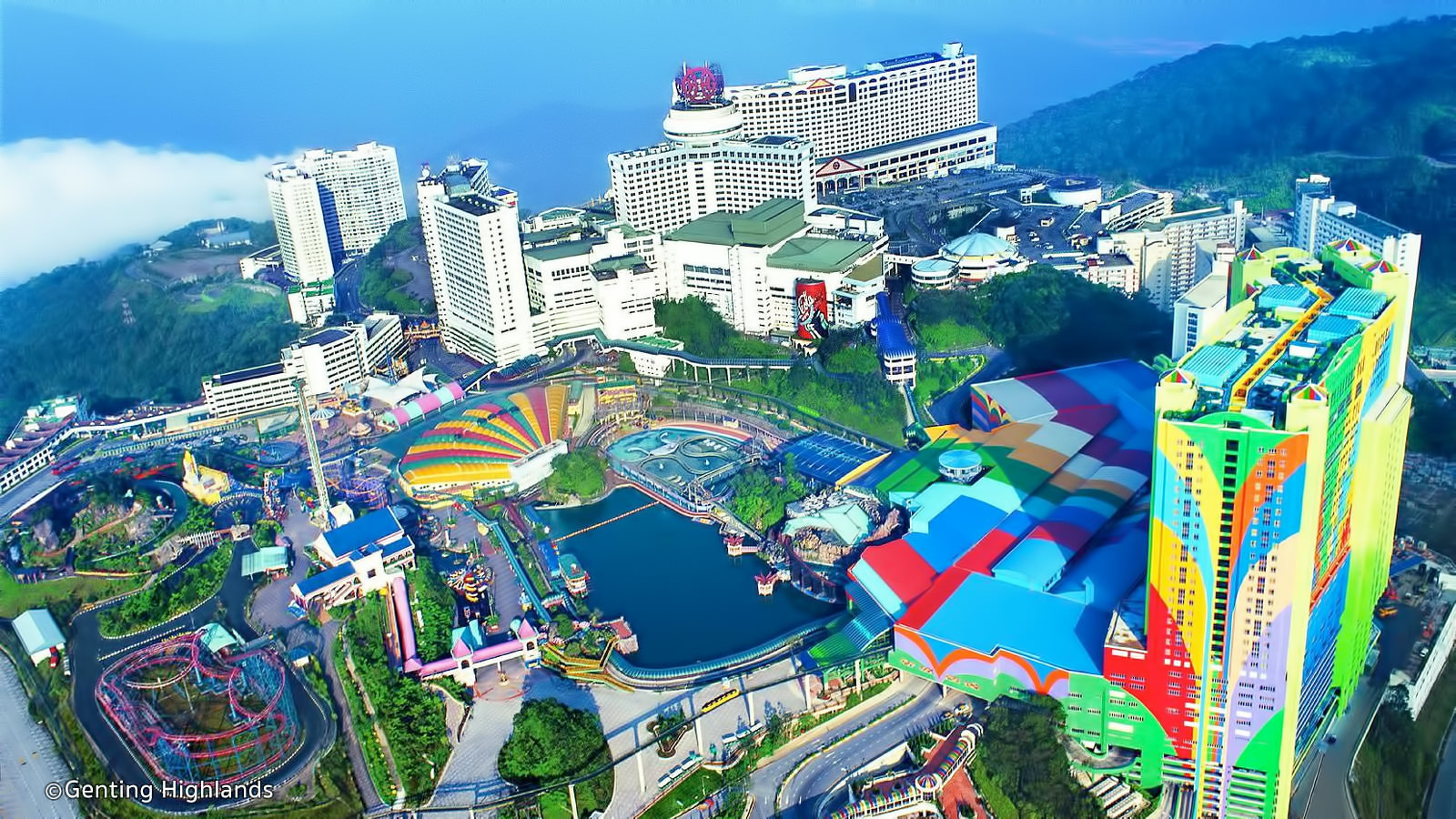 Genting Malaysia Bhd has withdrawn its application for a judicial review against the Ministry of Finance’s (MOF) decision to amend a tax incentive in December 2017.

The casino operator made the announcement in a filing with Bursa Malaysia but did not give any explanation regarding its decision.

In 2014, Malaysia’s Ministry of Finance gave its approval to Genting Malaysia’s application for tax incentives for the Genting Integrated Tourism Plan (GITP) redevelopment project, which allowed the group to claim income tax exemption equivalent to 100 percent of qualifying capital expenditure incurred for a period of 10 years.

However, the MoF amended the tax incentive scheme in December 2017, prolonging the utilization period of the tax allowances “significantly”, according to Genting Malaysia at the time.

This led to Genting Malaysia submitting an appeal to MoF, which was, unfortunately, turned down in September 2018, leading to an application for a judicial review of MoF’s 2017 decision in the following January (2019).

Commenting on the news, Samuel Yang from Maybank Investment Bank said that the move will see Genting suffer from higher corporate tax rates in the near future.

The analysts have lowered its FY19/FY20 estimates by 9 percent per annum as a result and have downgraded the company to HOLD.

The analysts also expect that phase 2 of GITP will likely be put on hold indefinitely as a result of the unfavorable tax circumstances.