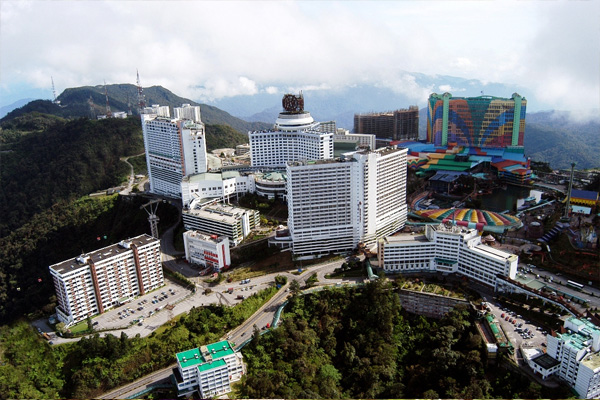 The earnings shortfall was due to GENUK which recorded 15Q2 losses before interest income and expense of MYR99.9 million, compared with MYR65.9 million in 14Q2, largely due to bad debts.

However, “save for the low VIP win rate, just about every operating parameter at RWG was up YoY (i.e. gaming volumes, hotel revenue, F&B revenue),” Maybank said in a note.

“With the recent opening of 800 rooms at Hotel Tower 2A, possible visa exemption for Mainland Chinese individuals to be announced today and pivot to the higher margin premium mass segment going forward, we leave our EBITDA estimates little changed but trim our FY15/FY16/FY17 EPS estimates by 5%/9%/8% only to account for the MYR2.4b medium term notes that were recently issued.”