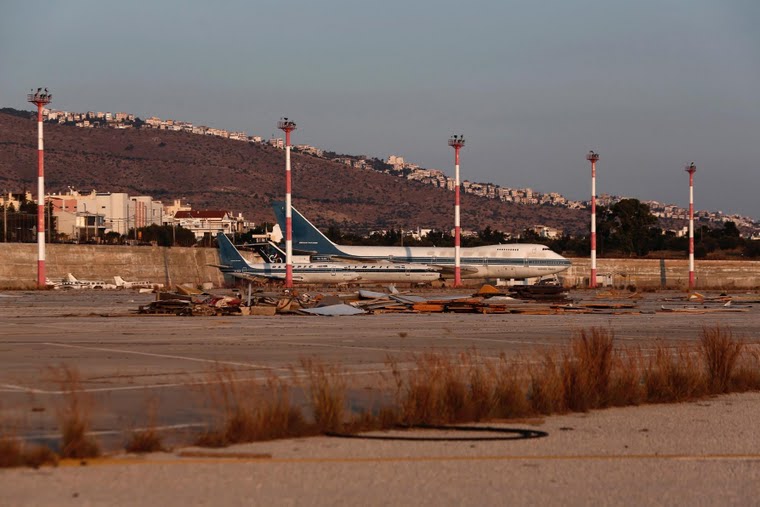 Genting Malaysia Bhd is among three companies vying to develop an integrated resort at the former Hellinikon International Airport, near Athens in Greece.

According to reports from Casino.org, the other two companies, which are perceived as the current frontrunners, includes Hard Rock and Mohegan Sun.

It is also understood that Caesars Entertainment dropped out of the IR race around a month ago.

The Hellenic Gaming Commission has mandated that the planned integrated resort at the former airport must include convention facilities and at least 500 slot machines, along with a minimum of 100 table games.

The tender deadline has been extended to October 4, due to some delays.