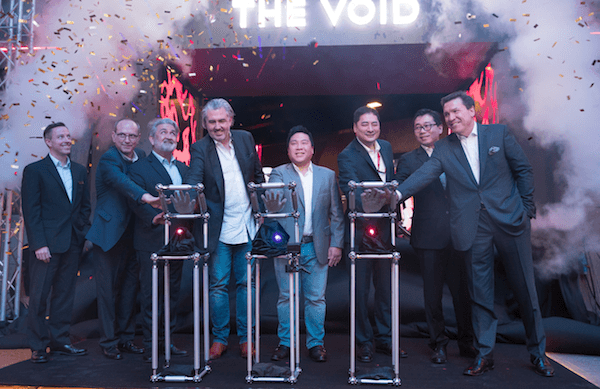 Genting Malaysia has added a virtual reality zone to its Resorts World Genting property, in conjunction with The Void, which plans “aggressive expansion” across Asia.

The Void describes itself as “a fully immersive, location-based, hyper-reality experience.” The zone will feature two of the company’s offerings. One is themed on the Star Wars series and the other based on hit film, Ralph Breaks the Internet.

The company says it combines state-of-the art VR technology, physical stages and multi-sensory effects, including touch and smell, with Hollywood characters and storylines.

“Genting strives to partner with global leaders in their fields and when it comes to virtual reality, The VOID represents the success of technology in extending the frontiers of hyper reality. We are indeed honored to be The VOID’s first location in their expansion plan in Asia,” said Dato Edward Holloway, Executive Vice President of Leisure & Hospitality at Genting.

“As for Resorts World Genting, this is a great leap forward in entertainment for us and we have invested an initial RM10 million to present this unparalleled level of immersion and interactivity to our visitors in Asia.”

With the addition of Genting, The Void has nine locations globally.