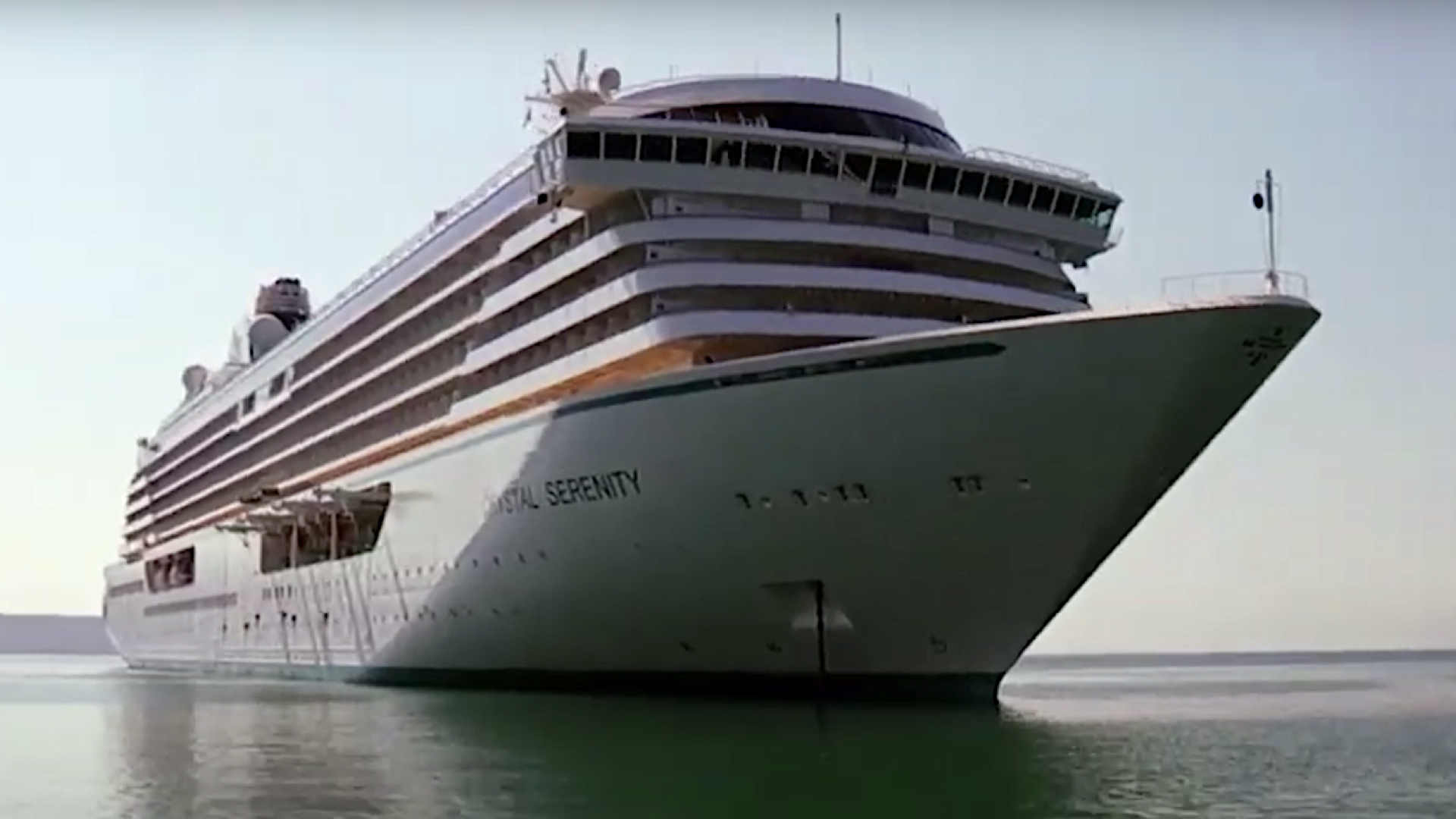 Genting Hong Kong’s results briefing provided some reassurance that the loss-making company will be able to raise enough funds from the investment community without needing other entities in the group to bail it out.

According to UOB Kay Hian Malaysia Research, the company’s results briefing “provides reasonably good assurances that it can raise sufficient capital from the investment community.”

UOBK said the briefing had dismissed investor misgivings that other listed entities in the Genting group may need to bail out GENHK.

Genting Hong Kong last month said it’s suspending payments to financial creditors to preserve liquidity during the crisis and is asking its creditors not to take any enforcement action while it seeks to restructure debt.

The group posted a loss of HK$1.4 billion for the second quarter, compared with a profit of HK$1.05 billion the prior year. Revenue plunged to $1.1 billion as its ships were forced into dock, compared with $5.4 billion in 2019.

As part of its efforts to raise capital, Genting said on Tuesday that it has sold the company that runs the Zouk nightclub in Singapore for HK$79.3 million.

The buyer was a company directly owned by Lim Keong Hui, the son of Genting Hong Kong’s controlling shareholder and who stepped down last month from the company’s board.