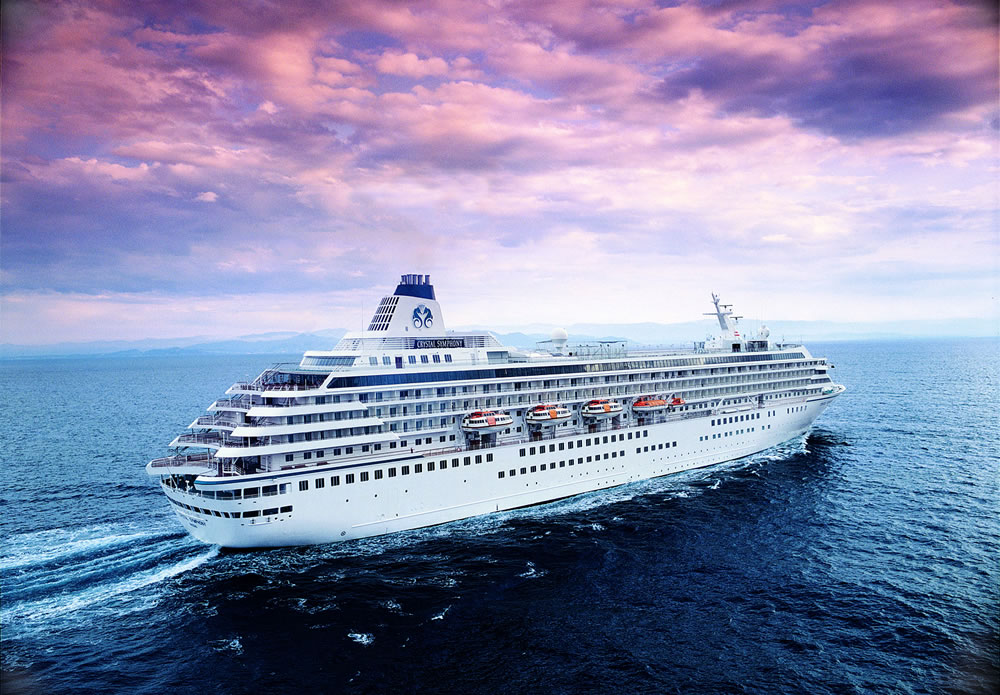 Asia casino cruise operator Genting Hong Kong saw a 46 percent rise in revenue in the first half of 2018, attributed primarily to higher revenue from its cruise ship business.

Genting reported a 36.2 percent rise in revenue from cruise and cruise-related activities, reaching $642 million, due mainly to an increase in capacity days and net yield.

Looking ahead, Genting said it expects the keel laying for the first of two Global Class ships to be held on September 11, after the steel cutting ceremony held earlier this year in March.

summer months of 2021 and replaces one of the Dream Class ships for her to cruise in Australia, and New Zealand during the winter months of 2021,” said the company in a filing.

Genting said that in 2020, Crystal Yacht Expedition Cruises will debut Crystal Endeavor, the largest and most spacious PC6 polar class ship. The keel laying for the Crystal Endeavor took place in August 2018.

In regards to Resorts World Manila, which Genting HK operates through a joint venture partnership with Alliance Global, the company noted that phase three of RWM’s expansion is continuing to be fast-tracked, with the opening of the first Holiday Inn Express in Philippines in 18Q2.

The company said it aims to complete construction of the Sheraton Manila Hotel and Hilton manila in the second half of the year, while Hotel Okura Manila will open in the first half of 2019.