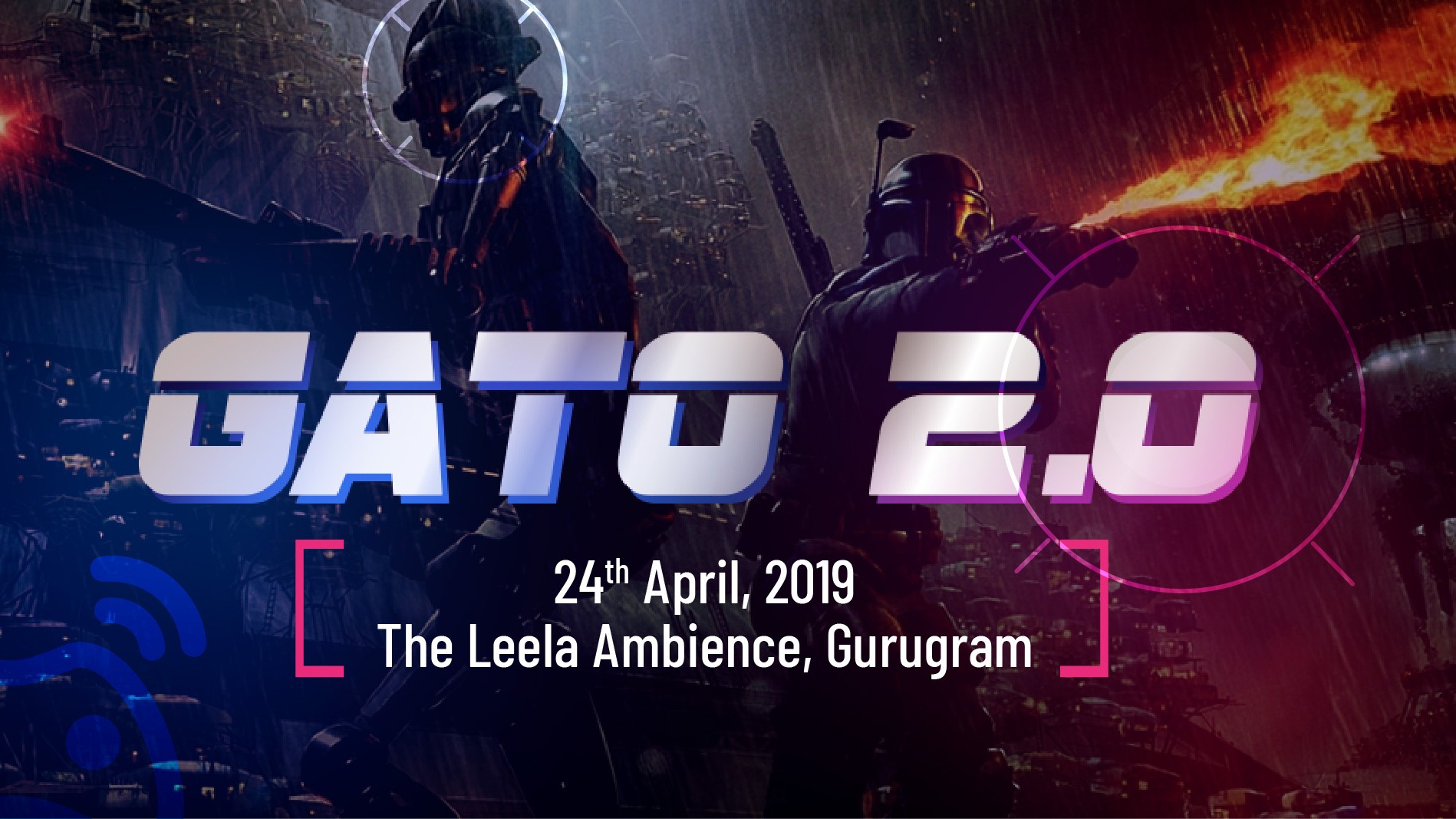 The Internet and Mobile Association of India (IAMAI) is set to host the second edition of the Gaming for Tomorrow Conference on 24th April 2019 at The Leela Ambience, Gurugram. The daylong conference will have discussions around the various facets of digital gaming in India. Industry experts will brainstorm on the potential of various online games and will chart a roadmap for its future growth. The conference will also host special workshops for developers by AISPL (Amazon Internet Services Private Limited) and Amazon Alexa. The Conference will include an exhibition from industry honchos like Sony, Amazon, Trachea, Conversion, Taj Rummy, and AISPL.

With one successful edition where the gamut of gaming fraternity came along, networked, shared & learned, having passed by, this year’s conference aims to be bigger & better. This year the conference is aiming to evangelize and promote the gaming sector as one of the pillars for driving the Digital India dream, which has the potential to generate revenue and employment generation for the country.

The event will be a networking and learning platform for gaming companies, start-ups, developers and industry enthusiasts. Stalwarts from the industry are expected to be present in heavy numbers.

The conference will host workshops focused on the central idea of building relevant skills for the gaming fraternity of India. The workshops will be conducted by developers from AISPL and Amazon Alexa. Some of the topics that will be dissected in the workshops include ‘Build the Cake Walk Skill’, ‘the future of voice-based experiences in gaming’, and ‘Add Memory to the skill to improve your Voice User Interface’.

This year the conference also includes GATO Awards for the first time to recognize and promote the efforts of the talented Indian developers. The Awards includes categories like Best Gaming App, Best Live Game, Best Fantasy Game App, Best use of AR/VR in a game; Best Card Game on App, awards will also be given to the Emerging Indian Gaming Company, Best Affiliate Partner for gaming and Best Mobile Ad Network for Gaming. With 8 categories in its debut year, GATO Awards is aiming to recognize the stalwarts in the Indian Gaming Industry on the 24th of April after the conference.