Macau’s police investigated a total of 438 gaming-related crimes during the first quarter of the year, up 14.1 percent from the prior year period, local media reports.

Secretary for Security, Wong Sio Chak on Thursday said while the number of investigations have gone up, the total number of crimes reported in the first quarter actually dropped 5.2 percent year-on-year to 3,364.

He also insisted there was so far no indication” that gaming-related crimes were causing a threat to the city’s public security outside of local casinos.

The number of reported violent crimes rose 8.3 percent year-on-year, mainly as a result in a rise in false imprisonment by loan sharks demanding repayment, but noted there was a decrease in “other major crimes.”

Wong said police have strengthened efforts in combating loan-sharking crimes and false imprisonment crimes, and have busted many gangs operating in that space. 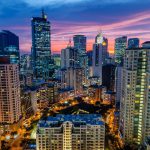 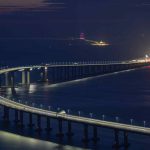