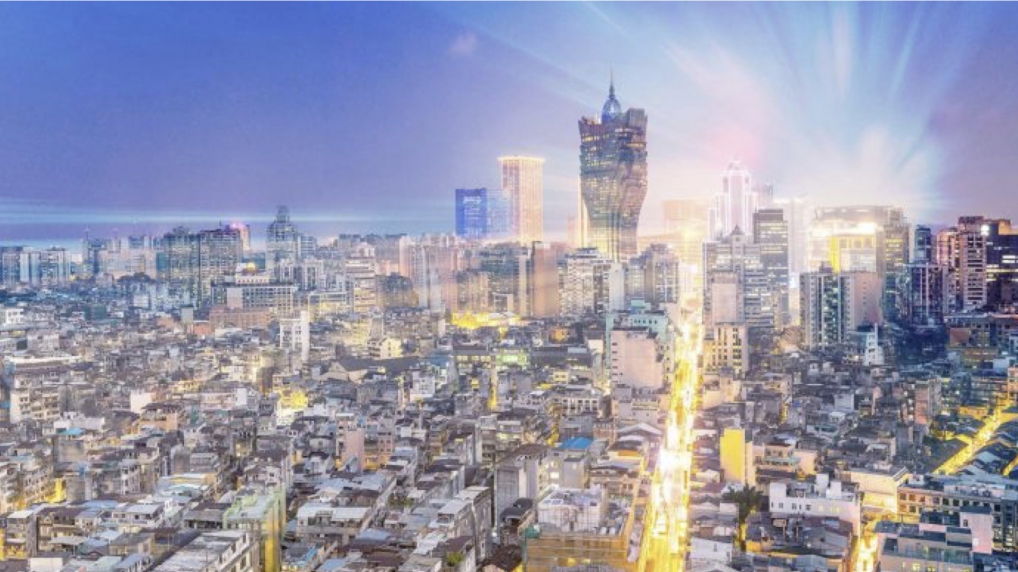 This represents a 1.5 percent rise over last year’s figure.

The gross value added (GVA) at current prices of the gaming and junket sector rose 10 percent year-on-year to MOP220.8 billion (about $26.5 billion).

Earlier this week, Chief Executive-designate Ho Iat Seng told state broadcaster China Central Television that it is it is “unhealthy and unsustainable” if Macau tries to develop itself on the basis of a single industry.