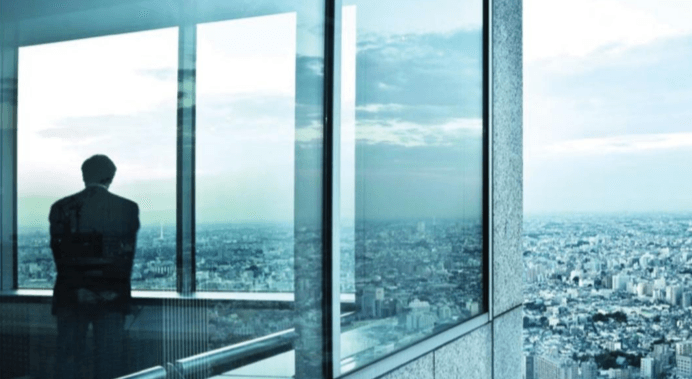 Four major companies, all of them related to the auditing industry, have been competing to offer gaming-industry consultancy services to Japanese local governments as they take their first steps toward becoming hosts of integrated resorts.

Deloitte Tohmatsu has picked up contracts in Yokohama, Osaka, Nagasaki, and Wakayama. PwC is the main advisor to the Osaka municipal governments. KPMG serves the government of Tomakomai in Hokkaido. Finally, EY has done some IR-related work for Yokohama. This list could very well change in the next round of bidding as local governments may choose a different partner at different stages of their IR development.

The tasks that these consultancies have been hired to perform have related mainly to basic studies about overseas integrated resorts and the global gaming industry in general, and well as conducting the RFI processes on behalf of some of the local governments.

PwC’s recent contract with Osaka, however, appears to go a little further, including a full RFP process and the fixing of conditions regarding urban development and transportation infrastructure. This contract continues through March 2021, by which time the IR consortium should have been selected and, hopefully, a license granted by the central government.

Theoretically, consultancy services to local governments in Japan might be offered by companies other than the four major auditing firms. However, there are some distinct reasons why they have jumped out in front.

Some of the initial gaming business was funneled to them from overseas due to existing relationships between IR operators and overseas branches of the same auditing firms. They have leveraged these international connections to market themselves inside Japan.

Deloitte’s Japanese-language website, for example, notes, “In our IR business group, we collaborate with our overseas member firms, which possess top expertise and rich experience, in order to provide services utilizing knowledge that has been accumulated globally.”

However, according to Masahiro Terada, senior manager of PwC’s Integrated Resort Team, the only real competitive advantage that the auditing-related consultancies have possessed is their ability to more effectively calculate potential gaming revenues. Tourist-industry related firms in Japan may have superior knowledge about tourism revenues, but they don’t have any clear idea how to calculate the gaming market, which lies at the heart of an IR project.

On the other hand, Terada notes that the practical reality is that the overseas experience isn’t necessarily all that applicable to the Japanese market. In the United States, for example, market size calculations can depend heavily on potential automobile traffic. Japanese, however, rely mainly on public transportation in a way that Americans generally do not. Most Japanese public transport stops operating at around midnight. These and other unique local conditions mean that “Japanese consultants must develop their own ways to calculate the market size.”

The fact of the matter is that since Japan is creating a new industry about which it has little previous experience, the top “expert consultants” themselves tend to have only a few years’ background in gaming-related matters, and they are thus are at best a step or two ahead of the local governments which they are advising. The possibility of receiving “low capability” consulting services runs rather high.

This lack of expertise is compounded by the fact that public employees in local governments tend to circulate to different departments every few years or so. Talented officials should not be expected to long remain where they are now, but rather to be promoted to unrelated but higher status posts.

Unless unusual steps are taken to rectify this aspect of the typical Japanese bureaucratic culture, most institutional knowledge that local governments may accumulate is likely to be bled away each April 1st as new work assignments are handed out.

IR operators have privately grumbled that it is difficult to find useful consultancy in Japan with only four firms in the field. They have understandable concerns that proprietary information provided to the consultancy companies might end up making it to the desks of competing operators, either because key employees might move to another firm or simply because the gaming consultancy community is presently too small for secrets to be effectively kept.

The advertising industry in Japan, with only two big players, Dentsu and Hakuhodo, presents similar concerns for the competing IR operators.

While it is possible for each consulting firm to set up more than one team under its roof to serve their various clients, concern about how high the walls are between these teams is likely to endure so long as so many local governments and IR operators are forced to knock on the same very limited number of doors as they shop for Japanese gaming expertise.