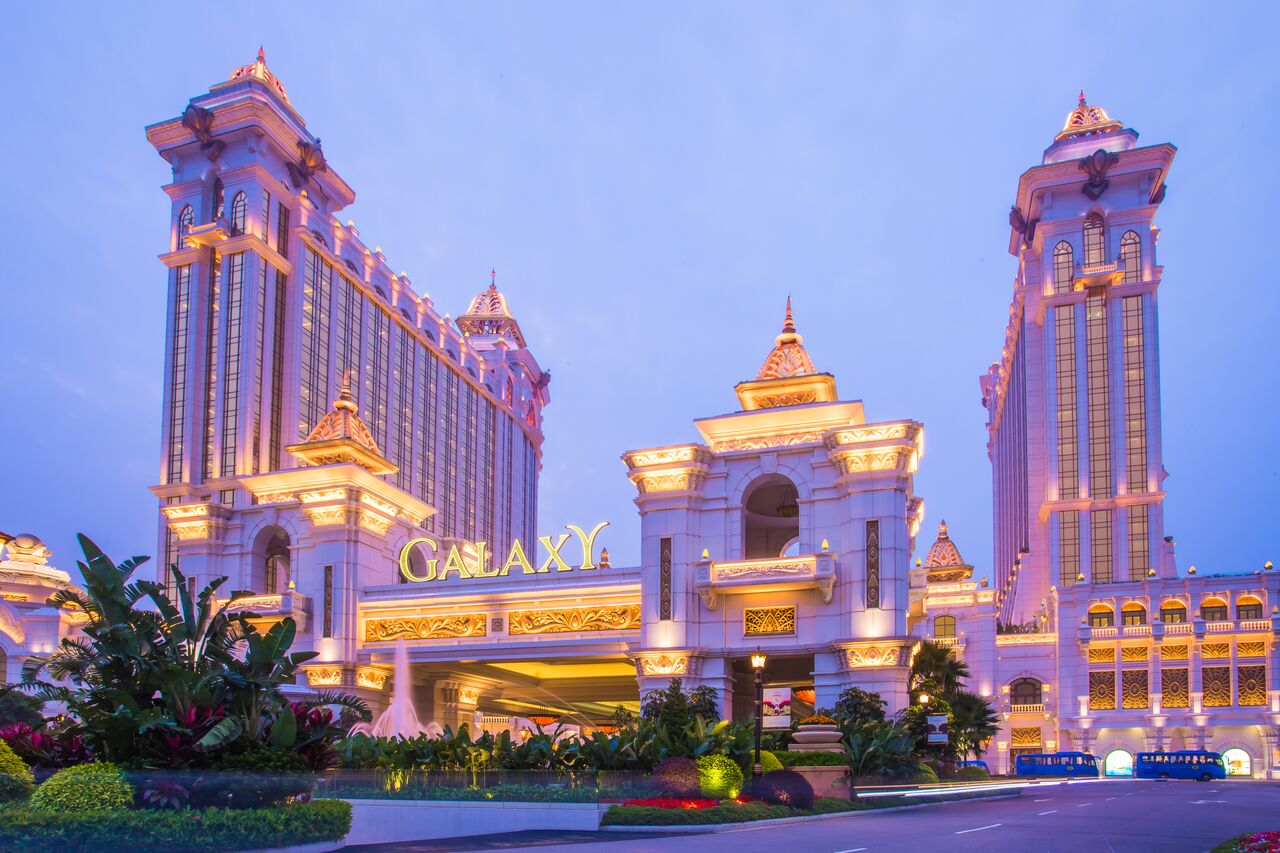 The simulation will be conducted by the Unitary Police Services (SPU) and the Gaming Inspection and Coordination Bureau (DICJ), in cooperation with the Public Security Police Force (PSP), the Judiciary Police (PJ), the Firefighters Corps (CB) and Galaxy Entertainment Group.

The drill, named ‘Wolf Capture’ will simulate an armed robbery in the complex that leads to injured people, hostage-taking and possibility of the presence of explosives.

The drill will test the response from police, various public entities and the gaming operator in an emergency situation.

The latest drill is understood to be the result of meetings that took place between the Macau gaming regulator and its operators following the Las Vegas shooting which left 58 dead last year.