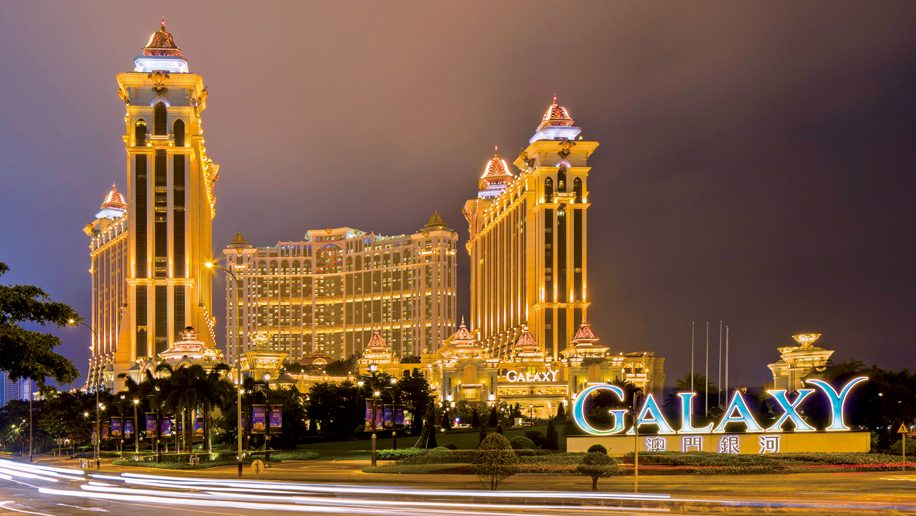 Galaxy Entertainment Group (GEG) delivered record performance in the first half of 2018, driven by strong mass, VIP and operational execution, although the results were in line with market expectations.

The results were driven mainly by earnings from Galaxy Macau, its flagship casino.

Net revenue at the property rose 25 percent year-on-year. However, Galaxy said it experienced bad luck in its gaming operations which decreased Adjusted EBITDA by approximately HK$302 million in the half year, reaching HK$6.2 billion.

Its StarWorld and Broadway Macau properties also saw an increase in earnings in the period.

“Looking ahead, the big concern is on a slowdown in China and the impact that any trade war with the US may have,” Bernstein said in a note. “Further, in 2019, the smoking ban will definitely create some headwind, but the company is positioning itself to minimize the impact (building out ~100 new smoking lounges which the company hopes to have approved prior to the end of the year.”

Galaxy says it will continue to move forward with phases 3 & 4 of Galaxy Macau, which will include approximately 4,500 hotel rooms, 400,000 sq feet of MICE space, a multi-purpose arena, F&B, retail and casino facilities. The company said it is planning to formally announce its development plans in the future.

The company is also continuing to make progress with its concept plan for its Hengqin project, which will allow the group to develop a leisure destination in the area.

The company did not make mention of its Boracay project, which was halted by Philippine president Rodrigo Duterte in April.