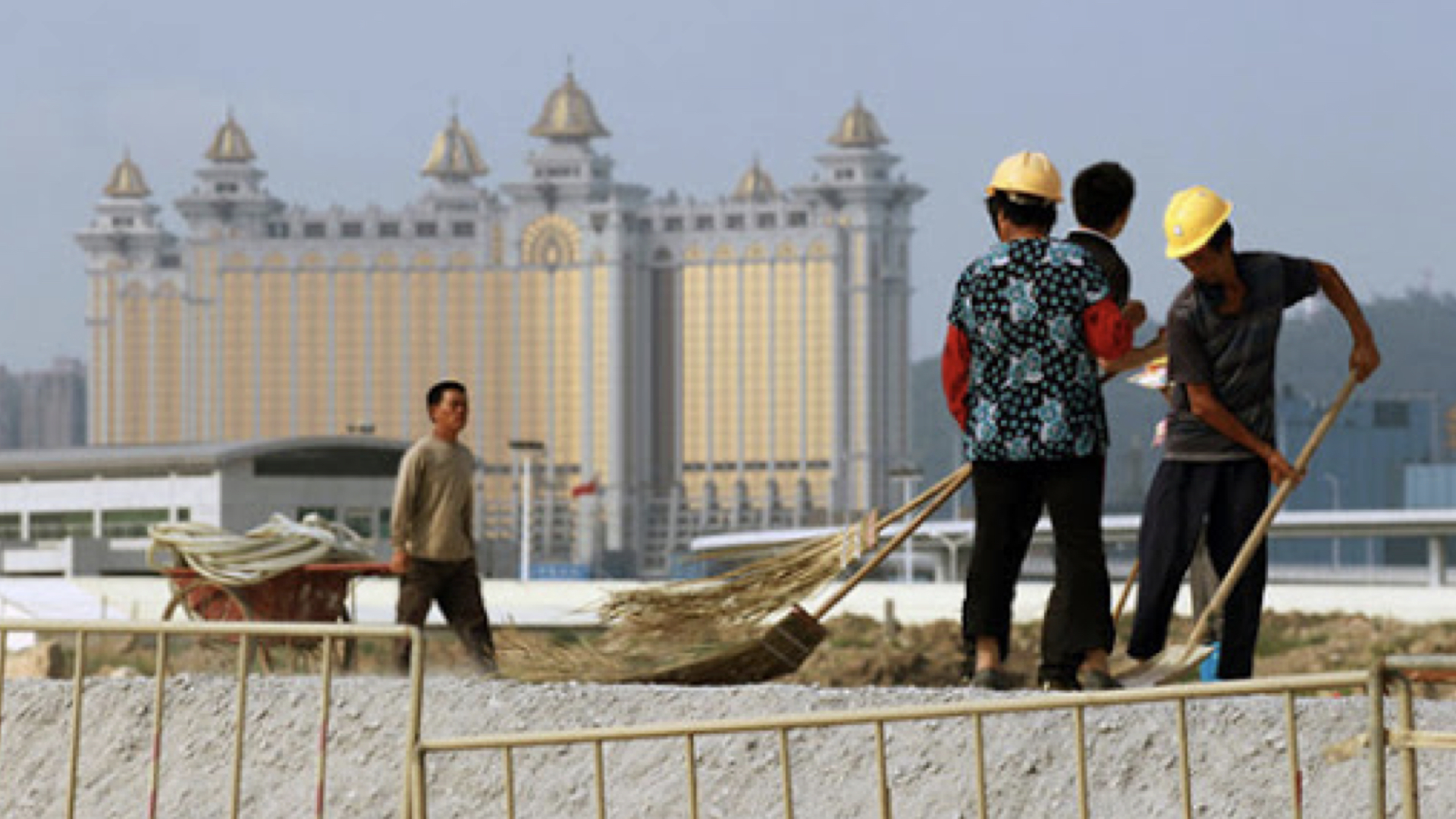 Galaxy Entertainment has issued a statement denying allegations that it favored non-local construction workers as it transferred them from the Phase 3 site to the Phase 4 site in Cotai.

On Monday, about a hundred local construction workers held a protest, alleging that they had been laid off while non-local workers were being employed for Phase 4.

Galaxy responded with a statement that in fact this issue, relating to bar-bending work, had been handled properly by the contractors and subcontractors. According to the company, all non-local bar benders had been laid from the Phase 3 construction site by June 30, before local bar benders from July 7 to July 9. They denied that the non-local bar-benders have since been employed at Phase 4.

The aggrieved local workers have been appealing to the Labour Affairs Bureau (DSAL) to investigate the matter further. 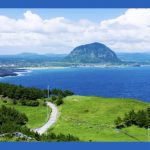 August 26, 2020
Concerns are growing on the self-governing island of Jeju that the ongoing Covid-19 crisis will soon lead to widespread layoffs in the casino sector. While... 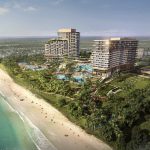 Suncity revenue down 70 percent in H1 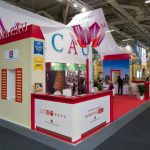 September 4, 2020
The Macau Government Tourism Office is planning to launch a tourism promotion campaign starting in the second week of September in Beijing.