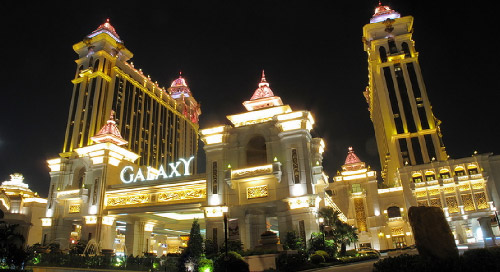 According to Bloomberg, business at Galaxy Phase II, which opened last month as the first new casino projects in three years, “is satisfactory, but not as good as what we expected,” Lui Che Woo said.

Galaxy Vice Chairman Francis Lui said it will take one to two months for business to pick up, adding thar he was happy with the performance of the non-gaming elements at its new properties such as its hotel bookings and dining outlets, Bloomberg reported.

“Be patient, we believe the scale, facilities and services of the second phase are the best,” he said.

Shares of Galaxy retreated to 0.9 percent higher at HK$33.55 as of 1:45 p.m. in Hong Kong trading, after Lui’s comments. The shares had gained as much as 1.5 percent earlier.