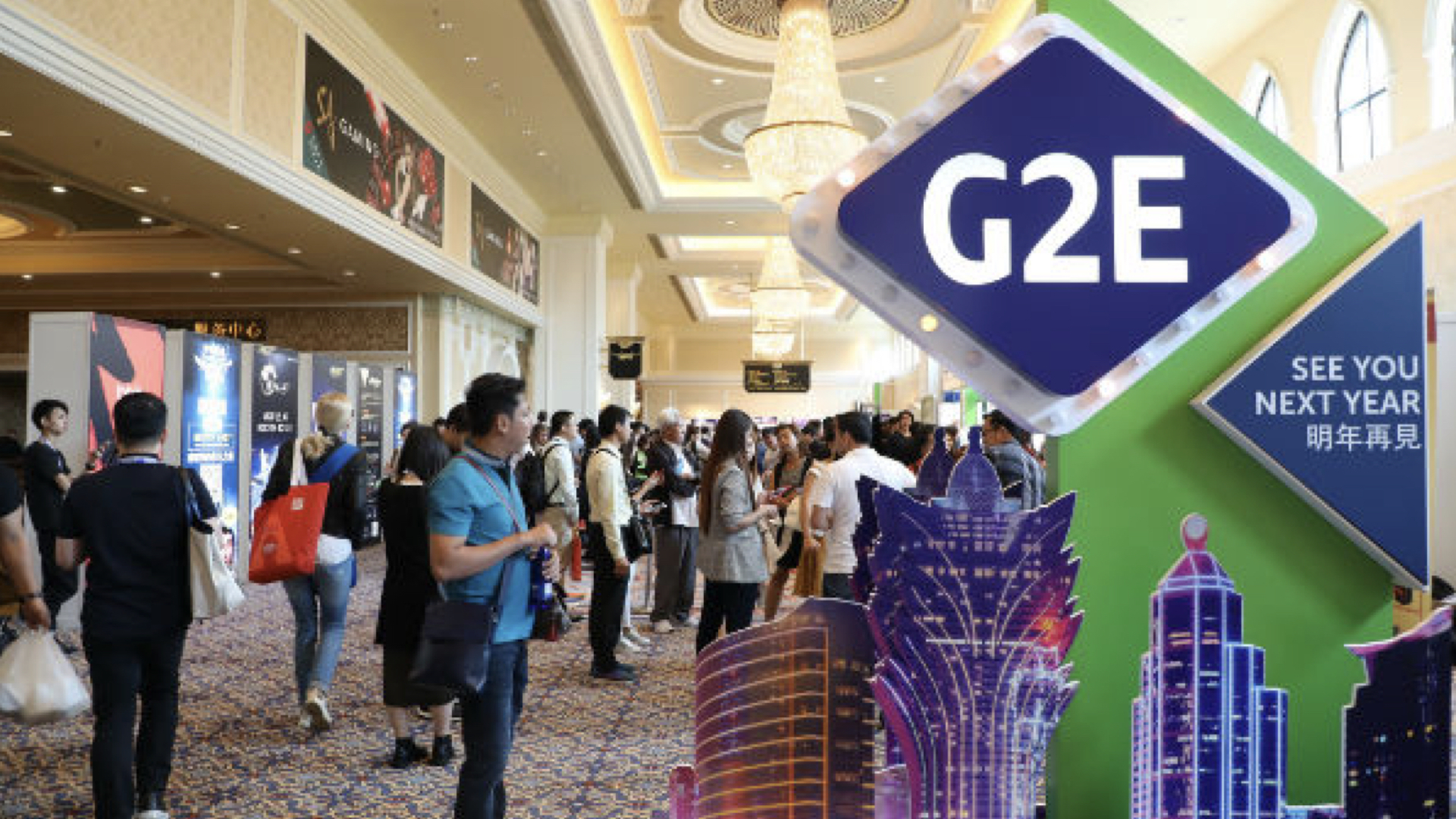 Amid growing speculation, the organizers of G2E Asia announced on Friday that the major gaming trade show in Macau would be delayed until December 1 to 3.

“Unfortunately, due to the Covid-19 pandemic and continued travel and commercial restrictions, it is not possible to hold G2E Asia in July as originally planned. G2E Asia, and its organizers the American Gaming Association and Reed Exhibitions, are grateful for your continued support and apologize for any inconvenience that this may cause,” the statement said.

They added, “We look forward to continuing to support Macao’s resilient gaming industry and its recovery when we reconvene in December.”

The event at the Venetian Macao ordinarily would have been held in mid-May, but it was then delayed to the end of July as a result of the Covid-19 crisis. However, as the global crisis deepened it became clear that even this date was likely to be over-optimistic. The organizers are now wagering that the Covid-19 will have largely settled down by the end of this year.

Australia - March 17, 2021
Greentube Pro 2.0, developed by the supplier’s subsidiary Bluebat Games, is a marketing solution that enables global land-based casinos to stay connected with their players by engaging them with the casino brand through online social casino gaming.

Japan - March 19, 2021
The Osaka Prefecture, which currently has MGM Resorts as a sole bidder for a license, has said it will consider further proposals, with documents to be submitted by April 6th.