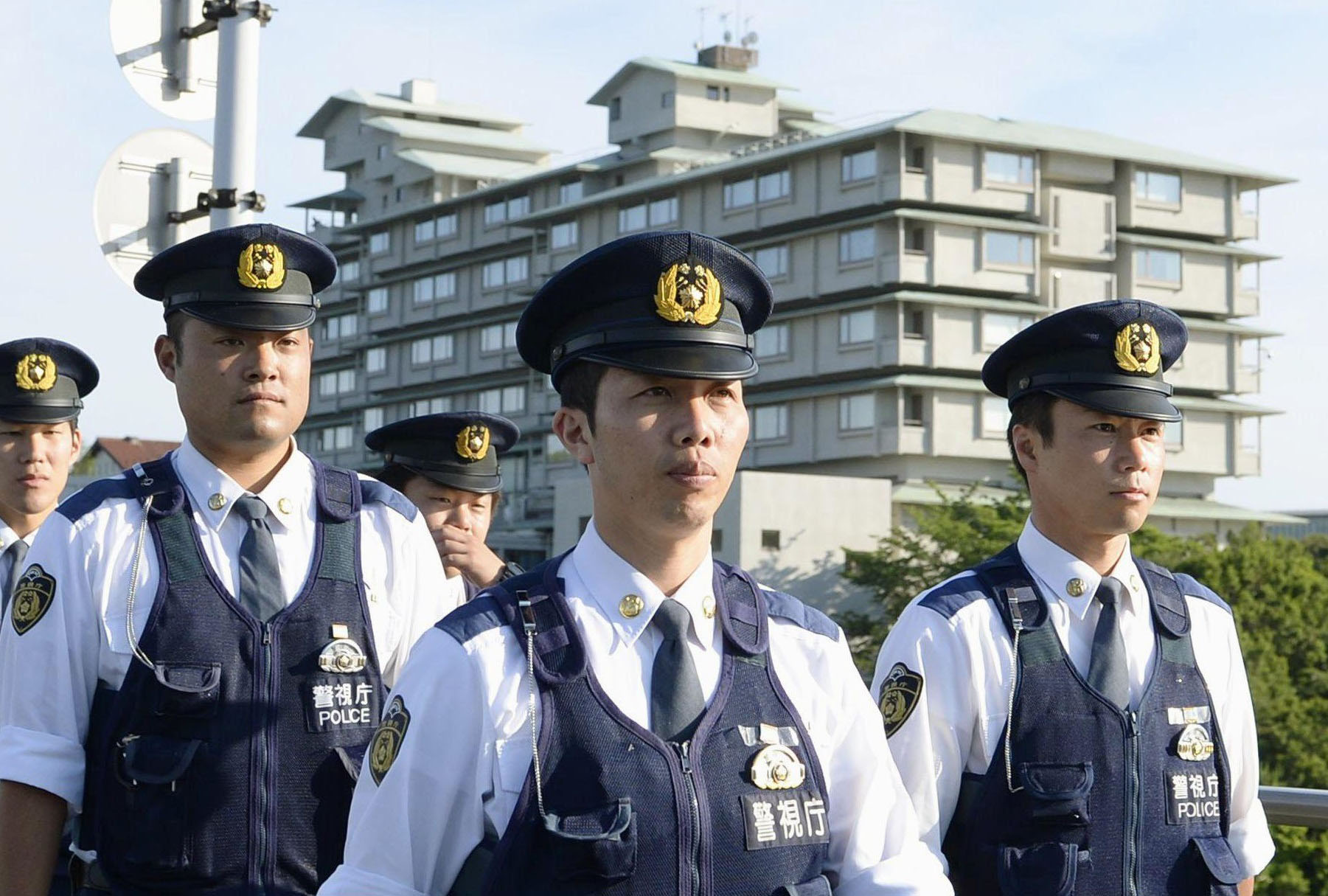 Fukuoka police arrested an unemployed man last week on suspicion that he was helping to run an illegal internet gambling ring based out of a single-room apartment in Hakata Ward.

According to police, online baccarat was played on computers installed in the room and bets were taken between last October and this February.

There were apparently accomplices involved in the scheme, though only the one man was arrested at this time. Police are looking into the possibility that the operation had ties with the yakuza, which are relatively strong in Fukuoka Prefecture.

Fukuoka police broke up a significantly larger illegal gambling ring involving a roulette parlor at the beginning of February.