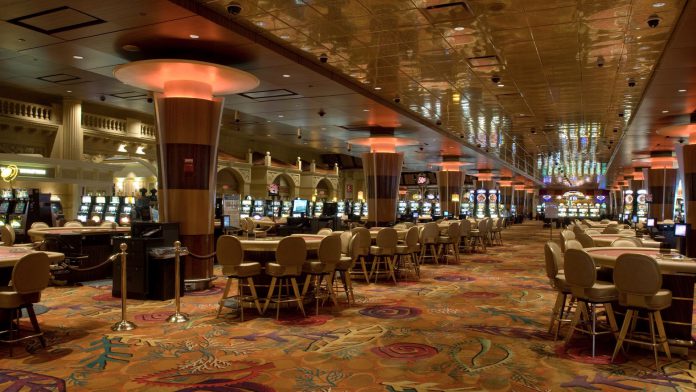 Foxwoods Resort and Mohegan Sun in Connecticut continue to report significantly lower slot machine revenue more than half a year since MGM Springfield opened its doors in neighboring Massachusetts.

Foxwoods reported $31 million in slots revenue in January, down 8.5 percent from the January 2018 figure and the lowest in over two decades.

Mohegan Sun fared even worse. Its monthly revenue of $40.7 million was down 9.4 percent year-on-year, and its lowest slot earnings since 2001.

Both tribal operators have insisted that these falls in slots revenue were less than they had anticipated, and they continue to give upbeat statements to the media.

On the other hand, MGM Springfield is falling below revenue expectations. Its reported GGR in January, including both slots and table games, came to nearly $19.7 million. MGM Springfield had originally told the Massachusetts Gaming Commission that it expected to make $418 million in annual GGR in its first year. That would come to an average of $34.8 million per month, far above the current results.