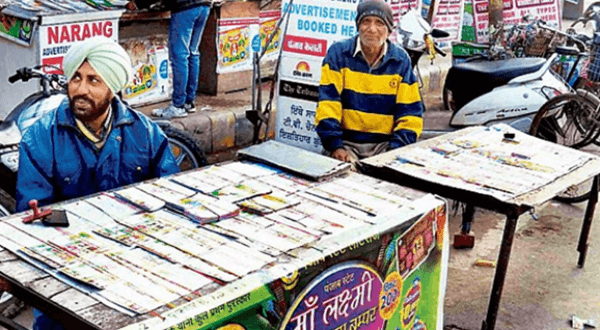 Four major Indian lottery companies have been slapped for the underpayment of taxes, leaving the Ludhiana exchequer down more than Rs. 13 crores (US$1.8 million) in tax revenue, local media reports.

Under current regulations, all paper and online lotteries are required to pay GST at a rate of 28 percent.

On Friday, representatives from the four lottery companies disputed the claims from the CGST, terming the actions of the department as unjustified, according to a report from Times of India.

Roop Singh of the Sugal and Damani Group defended the company saying that it has paid its taxes according to the rules, adding that even the Department of Lotteries Punjab is of the view they are liable to pay only 12 percent, not the 28 percent as stated by CGST.

Prem Raj Bamboli of Future Gaming and Hotel Services said that the 28 percent is applicable only if the company sells lotteries of other state governments in Punjab, or lotteries in Punjab in other states. As the company only sells Punjab lotteries, they should pay only 12 percent.

However, an official from CGST reiterated that the companies have underpaid GST.

“Even if they sell Punjab’s lotteries within Punjab or outside Punjab, they are liable to pay 28 percent GST… the rules are quite clear and these tax rates have not been made overnight,” the official said.