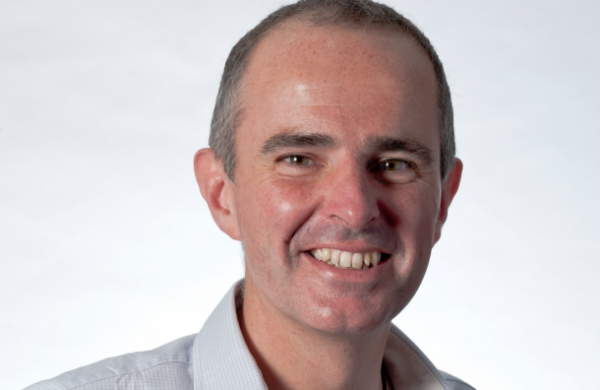 Tabcorp said Mr. Hart, who recently quit William Hill as its head of innovation in March will now report to Tabcorp’s head of wagering, Craig Nugent.

Scheduled to launch around August, Tabcorp is reportedly spending around A$20 million (US$14.9 million) over 12 months to get the venture off the ground. It is said to  bring together Tabcorp’s capability in global wagering with News UK’s vast customer base and market-leading media assets, including The Sun newspaper and associated sports and racing products such as Dream Team FC, Favourite and Goals.

The ten year agreement is structured as a revenue share arrangement with News UK undertaking internal and external media promotion of the business. In return, Tabcorp will provide News UK with a share of the revenue from the new business each year.