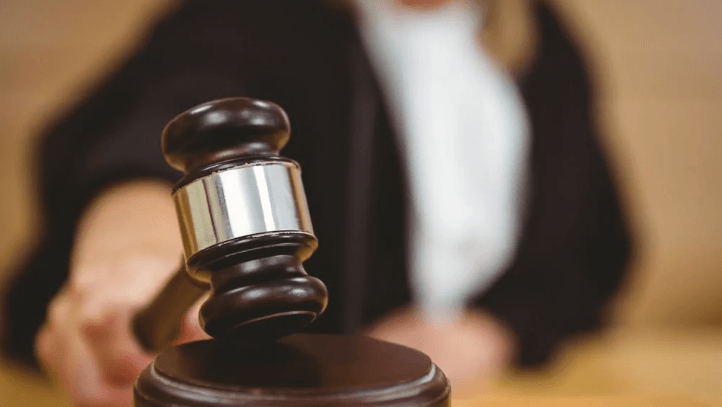 Former PAGCOR official Rogelio Yusi Bangsil Jr., says he intends to appeal a ruling from the Macau Court of First Appeal (TJB), which on Friday announced it had favored Wynn Macau in his damages lawsuit, Macau News Agency reports.

In March, the Macau Court of First Appeal confirmed that Wynn Macau had unlawfully disclosed the former Pagcor officials personal data without permission, with the information used at the time to oust Kazuo Okada as a director of Wynn, and scheduled the hearing for the final decision on June 22.

Bangsil, along with his wife, were named as two of 17 people who had allegedly received more than US$110,000 in gifts and payments from the then Wynn director Kazuo Okada. But the allegations led to the tarnishing of Bangsil’s integrity and career.

Bangsil denied the allegations and began litigation against Wynn Macau in 2014, seeking damages.

However, the TJB on Friday announced it had ruled against Bangsil’s MOP10 million (US$1.2 million) damages claim, with Wynn Macau’s defence team arguing it had not been proved that Bangsil suffered a considerable financial impact, and that the personal data had been provided willingly by him.

The former Pagcor employee is now preparing to file an appeal against the decision.