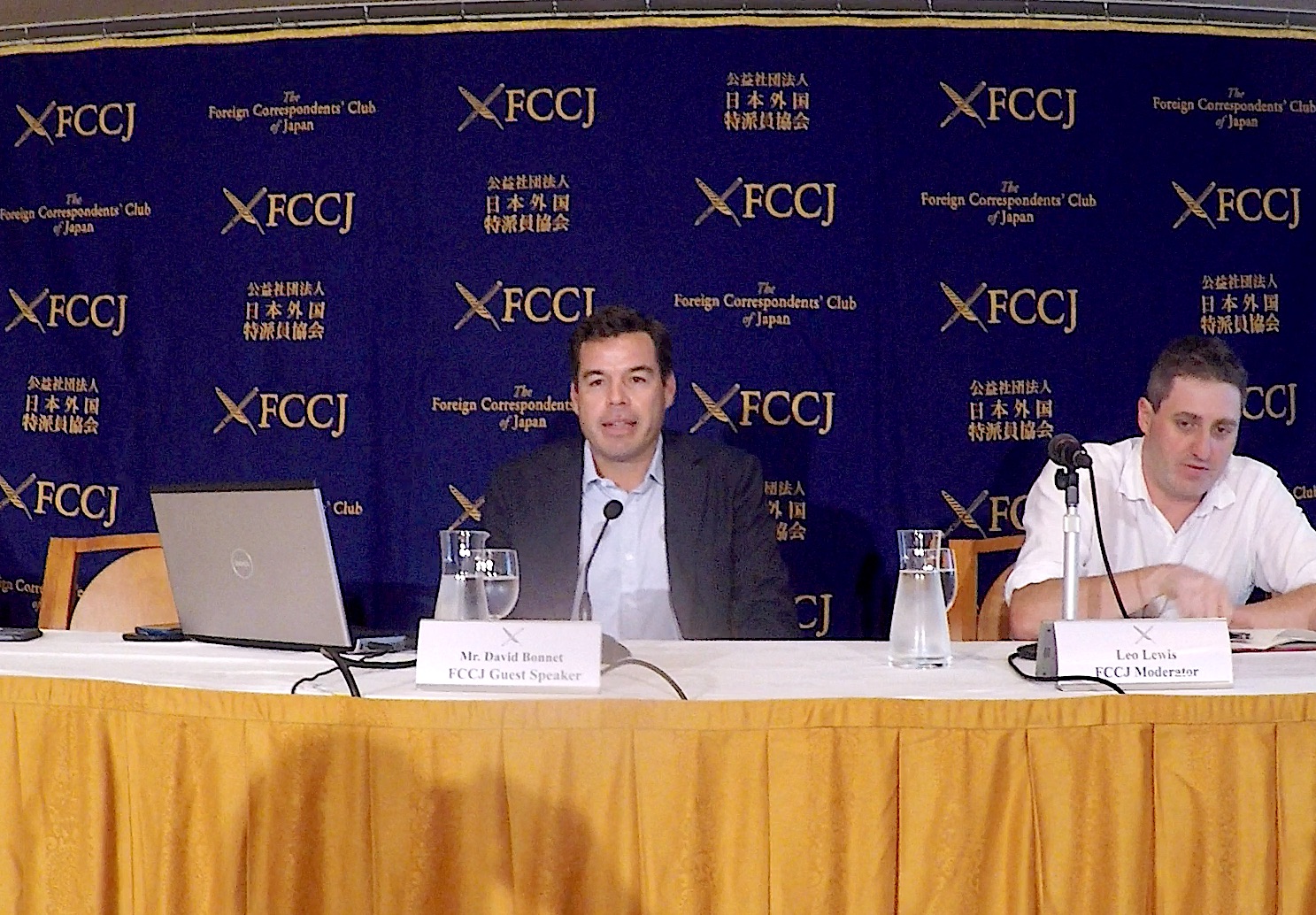 Foreign casino operators may wind up as minority partners in Japan’s first IRs and not hold the majority that some had hoped for, said David Bonnet, managing partner at Delta State Holdings.

“How the consortium looks to me is that it’s primarily a Japanese-led enterprise,” he told a press conference in Tokyo. “We know the Japanese government has a preference for public-private partnerships, or working with established Japanese companies.”

Bonnet believes that many major Japanese companies have been keeping their heads down for the simple reason that the IR business has not yet been legalized, but once the law is enacted “you will see departments becoming formed, part of their real estate departments, and you can say that a lot of companies will start looking at the IR business much more holistically.”

Bonnet also speculated that the non-gaming elements of an IR will be a key factor in determining which companies succeed in their bids:

“The winner will be the group that promises to build the biggest Integrated Resort with the smallest casino.”

He is optimistic about the economic performance of the Japanese IRs once they are built in the mid-2020s, arguing that their local monopolies will prove to be a key asset: “Any time in economics that you can create a monopoly it is generally a good thing,” he said.

Australia - June 15, 2021
Aristocrat Leisure said it has received all necessary regulatory pre-approvals for the appointment of Kristy Jo as company secretary and confirmation by the board of her role. 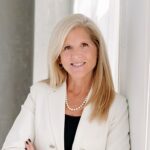