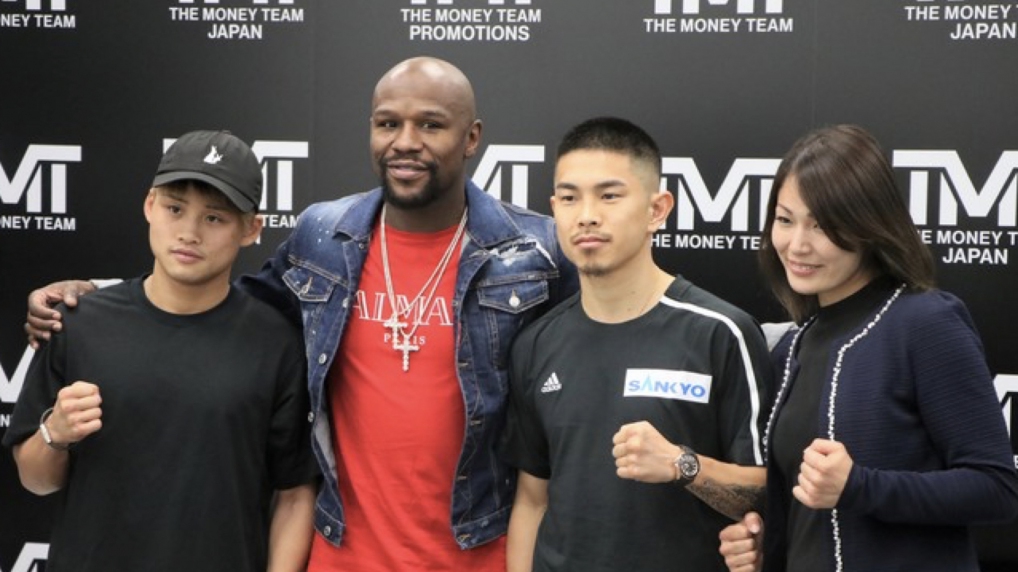 Champion boxer Floyd Mayweather reportedly plans to bid for a “casino empire” which he envisions opening on the Japanese island of Okinawa, according to a report in The Sun. If so, his ambitions will soon run up against a cold wall of regulatory reality.

Mayweather launched TMT Japan (The Money Team) in Tokyo this June, after announcing a partnership between management company Libera and Kyoei boxing gym, and he reportedly sees this as a launching pad toward a casino development project.

Hong Kong based promoter Jay Lau told The Sun, “Mayweather came to Tokyo to set up TMT Japan because of the Japan casinos that open in the next year. There are casinos opening in Cambodia, Singapore, and China as well. It means boxing will get more and more popular.”

While The Sun story has gained wide coverage in the international media, it is not in tune with reality. No casinos will open in Japan next year. Indeed, the first of the three IRs will likely not open for five years or more. Also, the prefectural government of Okinawa has ruled out participation in the IR bidding process.

So far, none of the IR operators in the Japan race have highlighted boxing as a major element of their non-gaming entertainment offerings.