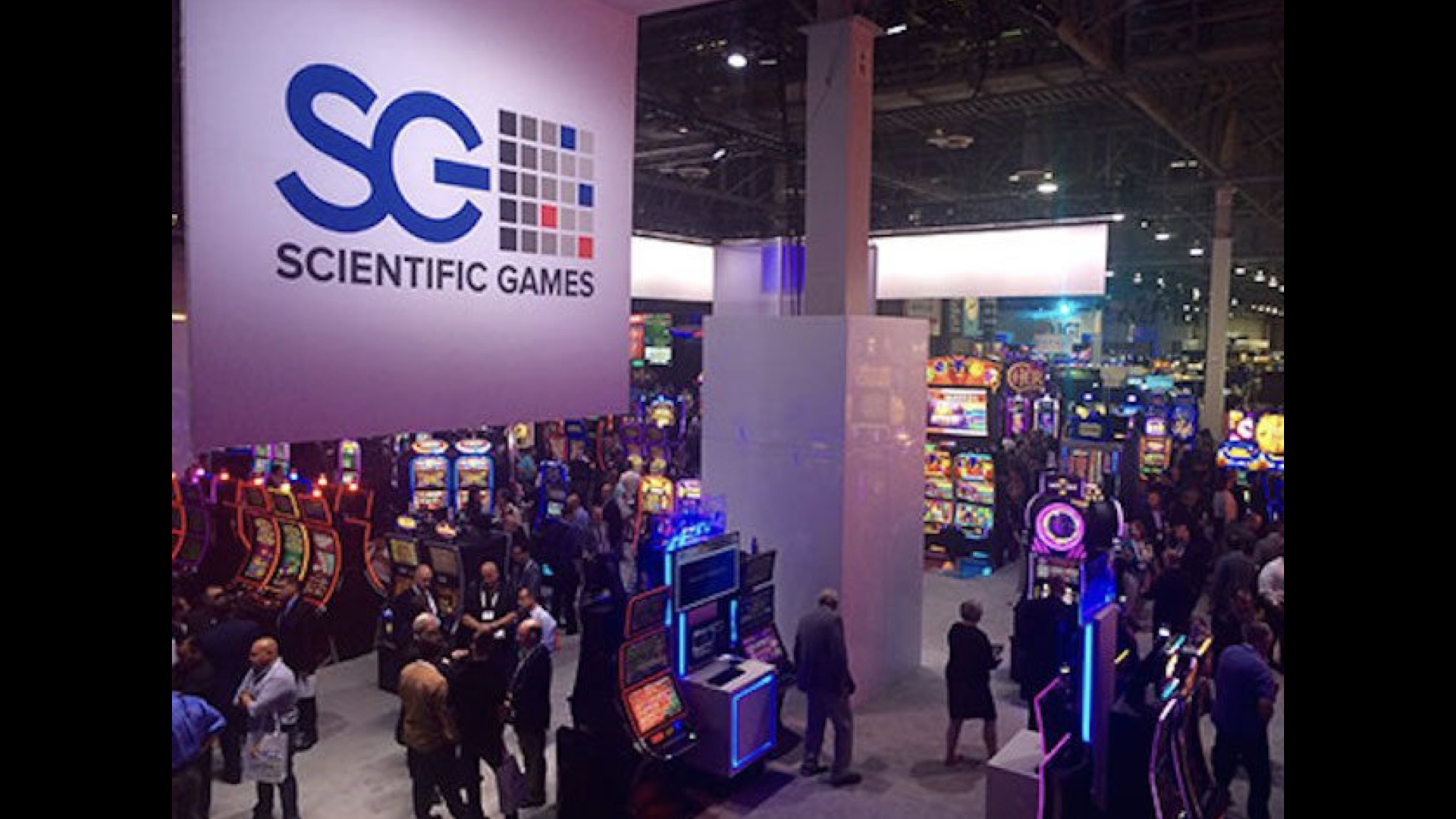 Five Australian investment banks are reportedly in line to set up what could become the largest IPO on the Australia Securities Exchange, as Scientific Games (SG) seeks to list its global lotteries arm.

These include current SG advisor Macquarie Capital, and Jarden Australia, which has already worked closely with the company. Goldman Sachs, Morgan Stanley and UBS are said to be the other members of the listing syndicate.

With upside estimates for EBITDA of $450-475 million for the company in the 2022 financial year, Australian gaming analysts believe SG could aim for a 16-to-18 times multiple, similar to that expected for Tabcorp’s lotteries business when it’s spun off. 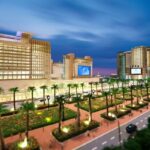 Cambodia - June 28, 2021
Cambodian casino operator NagaCorp has decided to defer the granting of up to 19 million award shares to directors of the company due to the ongoing suspension of business at NagaWorld. 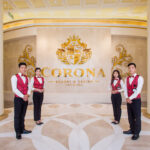 Vietnam - June 30, 2021
The Vietnam Ministry of Finance is looking to extend its three-year casino pilot program to 2024,  which will continue to allow locals to gamble in the Corona Resort on Phu Quoc island in the south and in a yet to be opened resort in Van Don in the north.