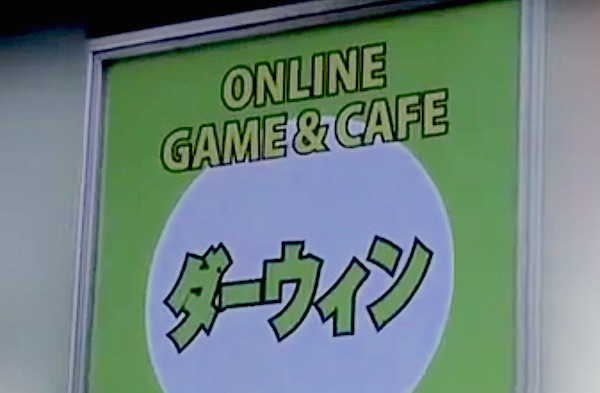 Tokyo police announced that they have arrested five suspects for a violent invasion of an illegal online casino store in the Kishicho district of Tokyo.

The crime took place in July when five men stormed the 8th floor store “Online Game & Cafe Darwin” and beat two employees with batons, seriously enough to inflict a broken skull and major facial injuries. They then grabbed about JPY1.3 million (about $11,400) in cash and left the scene in a car and on motorbikes.

The police appear to appear to have delayed drawing public attention to the case until they had made the arrests of the five suspects.

At least one of the suspects allegedly visited the illegal casino as a customer shortly before the invasion, apparently to ensure that no other customers were present at the time of the attack.

The police did not reveal whether or not this violence was related to yakuza activities, nor whether the arrested suspects had admitted to the being the culprits.