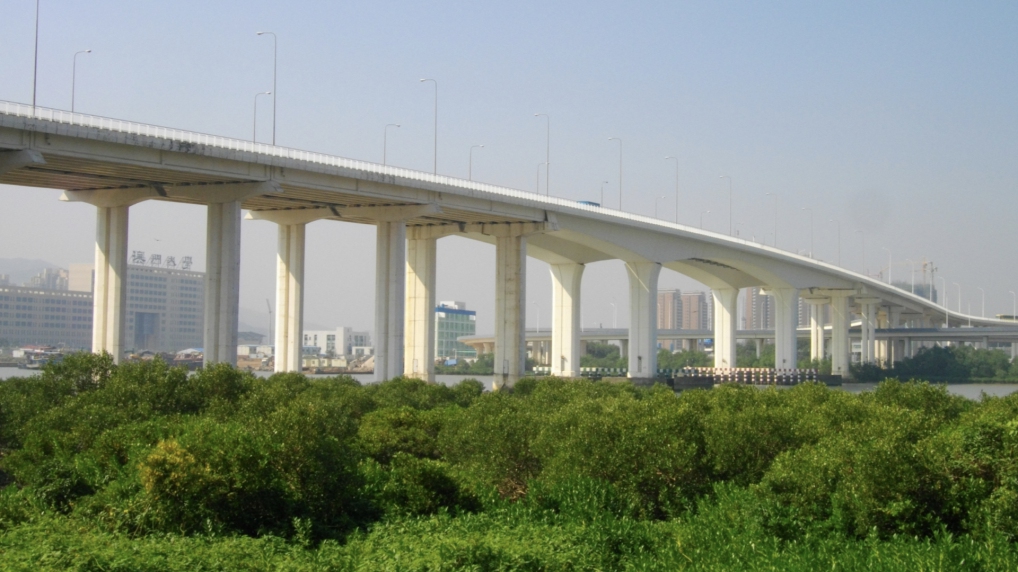 A new report by Fitch Ratings has circled infrastructure improvements surrounding Hengqin Island and Zhuhai as a key to the growth of visitation to Macau.

The report, co-authored by Alex Bumazhny and Colin Mansfield, asserted that “the Lotus bridge/immigration checkpoint and the high speed train extension from Gongbei… would have the biggest benefit to visitation growth long-term, with an outsized impact to Cotai properties.”

“The new immigration border crossing on [Hengqin] should be ready by December,” the report noted.

Hengqin is an island within China’s Guangdong Province which adjoins Macau and serves as one of its main gateways. At the end of last month, Beijing agreed to give the government of Macau jurisdiction over the Lotus Flower checkpoint on Hengqin, simplifying border crossings.

This integration is seen as part of the development of the Guangdong-Hong Kong-Macau Greater Bay Area, a priority for the Chinese government.