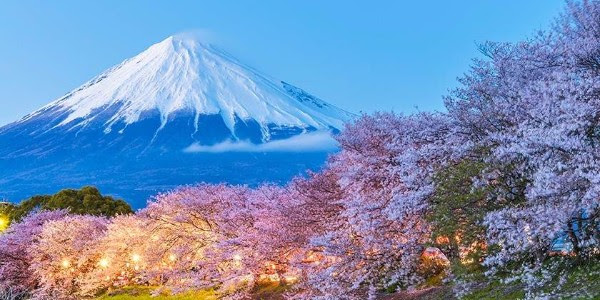 Fitch Ratings estimates that the first round of IR construction in Japan will create revenues in the US$6 billion range, much smaller than, for example, the Morgan Stanley report of April 11 which foresaw a US$15 billion Japanese IR market developing by 2025.

The credit rating agency explains: “Recent media reports suggest that the Japanese government will opt for only one license in a major metropolitan area, whereas Fitch had previously assumed two or three licenses… Fitch’s $6 billion estimate factors in approximately $3 billion of gaming revenue for one large-scale IR in a major metropolitan area and two remote resorts with revenues of about $1.4 billion each. The major metro IR forecast is largely based on comparisons to other large-scale IRs in gateway markets such as Macau and Singapore with regard to revenues per gaming position and the number of positions.”

They add: “Fitch believes estimating Japan’s gaming revenue potential based on comparisons to other resorts versus other methodologies such as per capita estimates makes more sense in context of the limited capacity that will be allowed by regulations.”