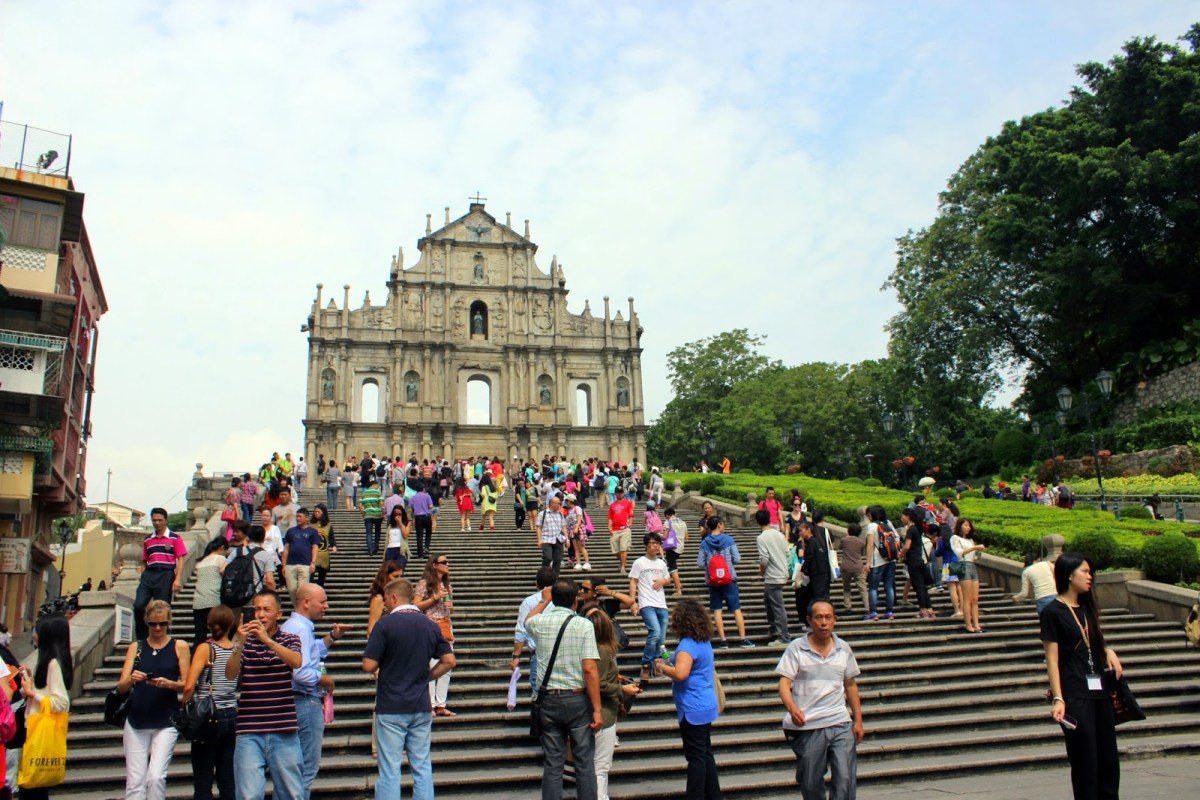 Fitch Ratings has affirmed Macau’s credit rating at “AA” with a stable outlook, citing the territory’s “exceptionally strong public and external finances, combined with a demonstrated commitment to fiscal prudence during periods of both gaming windfalls and negative revenue shocks.”

The agency expects Macau to post a 2018 budget surplus of 9.5 percent of gross domestic product down from 10 percent the year earlier. It said robust gaming revenues have boosted fiscal revenue and expenditure remains under budget.

For 2019, Fitch says the government’s projected central budget surplus of MOP18 billion, or 4 percent of GDP, is “quite conservative” and implies a double-digit contraction in gaming revenues.

Fitch sees a surplus of 9.4 percent based on a more optimistic outlook for gaming revenues to grow 5 percent next year.

Key concerns for Macau are its concentration on the gaming sector and tourism from mainland China, and its susceptibility to changes in China’s broader policy environment.

“The gaming sector has performed above Fitch’s expectations this year, with gross revenue from Games of Fortune up by 13.7 percent yoy during the 11 months ending November 2018,” it said. “Tourism inflows also continue to exhibit robust growth, supported by various initiatives to streamline applications for mainland travel permits, as well as enhanced cross-border connectivity, including the newly opened Hong Kong-Zhuhai-Macao Bridge.”