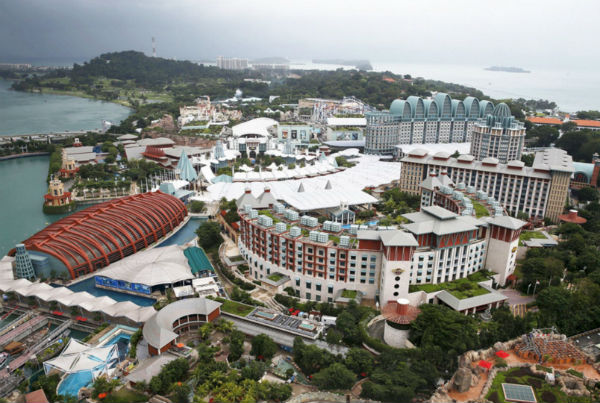 Fitch Ratings announced this week that it has given Malaysia-listed Genting Bhd a long term foreign issuer default rating (IDR) of ‘A-’, a rating which applies to its subsidiaries including Genting Singapore and Genting Overseas Holdings Ltd.

Fitch said the ratings reflect Genting’s monopoly position in gaming in Malaysia and robust market share in Singapore, which is further helped by a high level of regulatory oversight and resultant barriers of entry (for competitors) which give Genting a degree of stability to its cash flows across the business cycle.

Furthermore, Fitch said that the firm also enjoys diversification benefits from its business in the UK, US and Bahamas, along with its oil-palm plantations, power, property and oil and gas businesses.

Fitch said that Genting Singapore’s tightening of credit policies, resulting in a lower impairment of receivables, and a remodeled commission structure was a key ratings driver.

Its focus on overall cost management also saw margins improve in 17Q1, along with a sustained growth in visitor arrivals to Singapore.

“A sustained increase in visitor arrivals in Singapore (17Q1: 4 percent yoy growth, 2016: 8 percent) also bodes well for GENS as it focuses on growing its regional premium mass business and reinvests in its facilities,” explained the ratings agency.